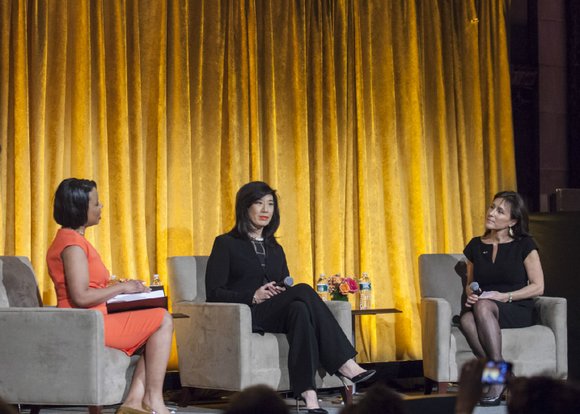 The luncheon honored female leaders who have positively impacted their communities and made a difference in the lives of others. The event raised $875,000 to support United Way of New York City’s education initiatives, serving thousands of young people across the five boroughs each year. 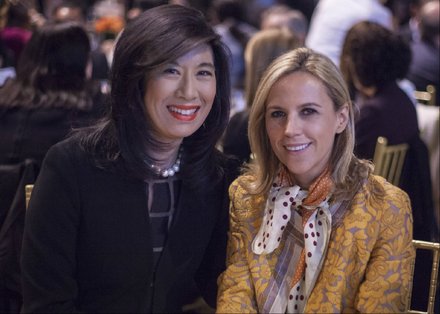 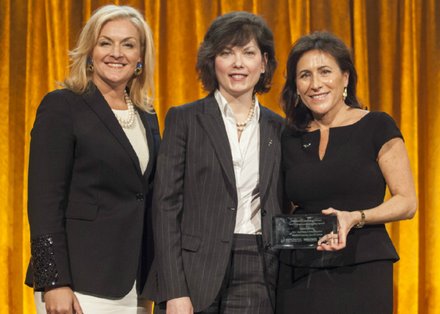 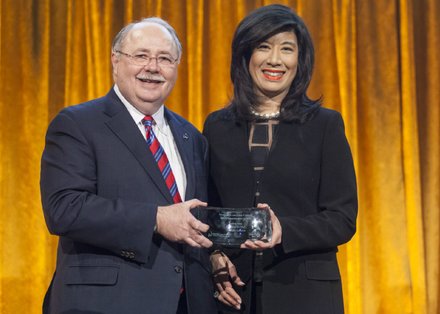 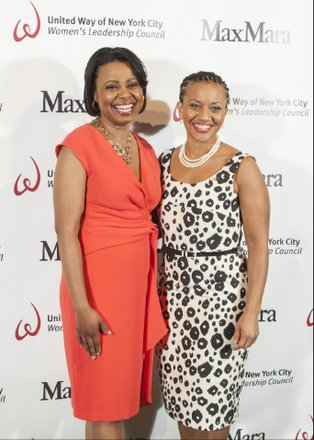 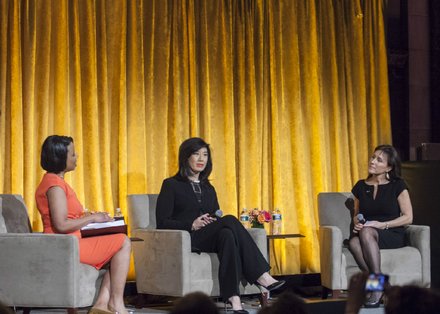 Hosted by Emmy Award-winning reporter for NBC 4 New York Tracie Strahan, this year’s event honored Hayley Boesky, Vice Chairman of Global Markets at Bank of America Merrill Lynch and Andrea Jung, President and CEO of Grameen America. The event featured a conversation between Strahan and the honorees on the collective power of women and the challenges and triumphs of their corporate careers.

The WLC is a network of women who are dedicated to making a difference in the lives of New York City's young people. The network celebrates the power of women by honoring those who have demonstrated outstanding leadership in business and philanthropy. WLC has raised nearly $5 million in support of United Way of New York City’s education programming.