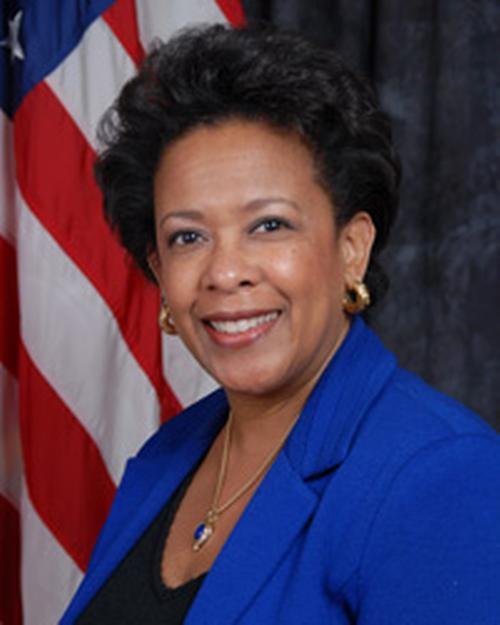 Four months ago, President Barack Obama selected Loretta Lynch to succeed Eric Holder as U.S. attorney general. In February, a Senate panel approved the nomination, but since then, things have turned into an interminable wait.

The latest delay, almost appropriately, is on a stalled human trafficking bill. Last week, the Senate hit an impasse on human trafficking when Democrats reneged on going forward when they discovered the bill included an anti-abortion provision.

“I had hoped to turn to her next week,” Senate Majority Leader Mitch McConnell of Kentucky said on CNN’s “State of Union” show, “but if we can’t finish the trafficking bill, she will be put off again.”

The provision in the bill would bar criminal fines collected in a victims’ fund from being used to pay for abortions. Democrats said they will continue to block the bill so long as it contains that provision.

Tuesday, the Senate is slated to end the debate and vote on the bill, which will require 60 votes. There are 54 Republican senators.

“For months and months, Republicans have failed to move forward with her nomination using any excuse they can, except for any credible objection to her nomination itself,” said Sen. Chuck Schumer of New York in a statement to the press. He said it was time for the Republicans to “stop dragging their feet on Loretta Lynch.”

Not since President Ronald Reagan nominated Edwin Meese to be attorney general in 1984 has there been such a long delay. It took a year before Meese was finally confirmed.

It seems incredible that the Senate has to wait for a particular bill and its provision to be decided before they can vote on Lynch’s nomination. But we saw this happen on the Homeland Security funding bill, which was impeded by an immigration attachment from the Obama administration. The problem may be with McConnell, who has expressed his reservations about Lynch, given her comments on issues that are in accord with Obama and Holder’s views.

And if there’s any truth to fresh allegations about Lynch’s ties to terrorists and drug lords, her confirmation may not only be delayed but demolished. These charges are related to Lynch’s role in covering up money laundering by terrorists and drug lords. In 2012, according to World Net Daily, a governmental watchdog, Lynch “arranged a mere slap-on-the-wrist settlement with the world’s second-largest bank, HSBC, for laundering billions of dollars for Mexican drug cartels and Middle Eastern terrorists.”

To what extent this so-called expose is resonating with senators such as John McCain, who has already announced his vote against her confirmation, remains to be seen, that is, if McConnell ever gets around to calling a vote.