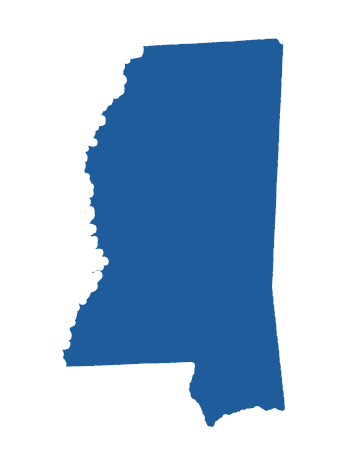 The FBI continues its investigation on the body of a Black man found hanging from a tree in Clairborne County, Mississippi but still don't have enough information on what happened.

On Friday, FBI officials confirmed the identity of the man as 54-year-old Otis Byrd. He was last seen earlier this month when a friend dropped him off at Vicksburg's Riverwalk Casino, according to WDAM-7.

"Earlier in the day, the Claiborne County Sheriffs Department and the Mississippi Wildlife Fisheries and Parks conducted a ground search for a man who had been missing since early March. Officers located a man hanging in the woods near Roddy Road a half mile from his last known residence," the FBI said in a statement.

Authorities have not yet determined if the hanging was self-inflicted or criminal, according to CBS News.

At press conference on Friday the FBI said that results from an autopsy could come next week. About 30 agents are reportedly working on the case at the local, state and federal level.

Derrick Johnson, the President of the NAACP Mississippi State Conference, called for more details into Byrd's death because of the racial climate in the area where his body was found.

“The Mississippi NAACP calls for an investigation regarding the death of Mr. Otis Byrd of Claiborne County, MS. Mr. Byrd, who has been missing for over a week, was found hanging from a tree in a wooded area approximately 4 or 5 miles from his home," he said. "We are calling on federal authorities to immediately investigate the hanging death of Mr. Otis Byrd to determine whether or not his death is the result of a hate crime.”

Reports indicate that Byrd spent 25 years in prison for murdering Lucille Trimm, a white woman, during a robbery in 1980. He was paroled in 2006.

"There is no proof that this was done in any retaliation for what happened in 1980," said a law enforcement official. "There is no evidence that is pointing towards that."