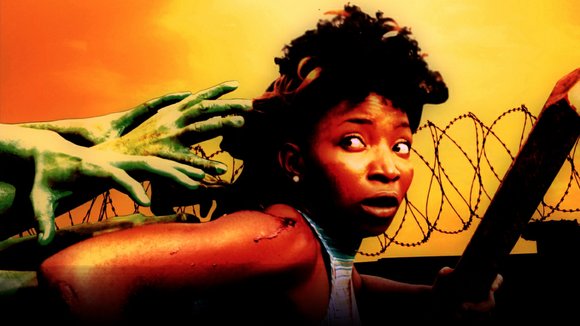 Pull out your MetroCard because Thursday, March 26 through Sunday, March 29, it’s time to go to Brooklyn and enjoy the richness that BAMcinematek will present throughout their New Voices in Black Cinema film festival.

It’s the fifth year of the festival, presented with the Fort Greene-based ActNow Foundation, and the selection of films reflects a wide spectrum of views and themes within African and Diasporan communities in Brooklyn and beyond. The series features four New York premieres, one world premiere and one U.S. premiere. Home to a variety of ActNow programs since 2009, BAMcinematek continues this partnership, which provides a showcase for new and established voices in Black independent cinema.

Martin Majeske, managing director of the ActNow Foundation, said, “ActNow is honored to continue highlighting and supporting a diverse group of artists through this festival. In our fifth year, we are even more thrilled to bring unique programming from around the world to this eclectic borough that we call home.”