Schumer calls for immigration protection for Nepalese nationals in the US 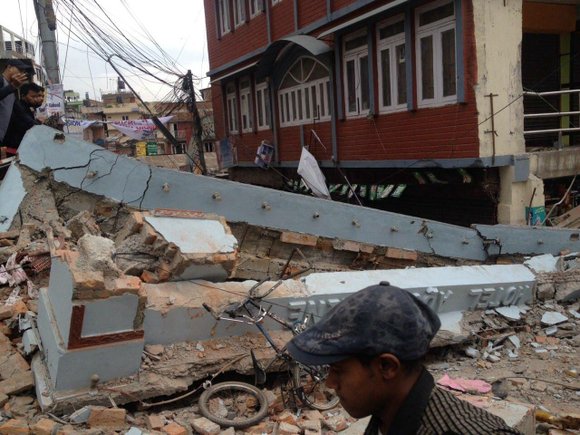 In the wake of the devastating earthquake in Nepal, U.S. Sen. Charles E. Schumer called for the Department of Homeland Security to grant Temporary Protected Status for Nepalese nationals currently residing in the United States.

TPS is a temporary benefit aimed at providing relief to foreign nationals in the United States whose country has been devastated by natural disaster. It would allow Nepalese nationals, already in the country, to stay in the U.S. for a set period of time while their home country recovers.

In response to past natural disasters, the U.S. has extended TPS to citizens of Honduras, Nicaragua and Haiti. As ranking member of the subcommittee on Immigration and the National Interest, Schumer is asking that eligible Nepalese nationals be granted TPS to prevent possible deportation to a ravaged country. Once granted TPS, individuals may not be deported, can obtain an employment authorization document and may be granted travel authorization. In addition, individuals cannot be detained by the Department of Homeland Security on the basis of their immigration status. However, TPS does not provide a pathway to a green card or citizenship.