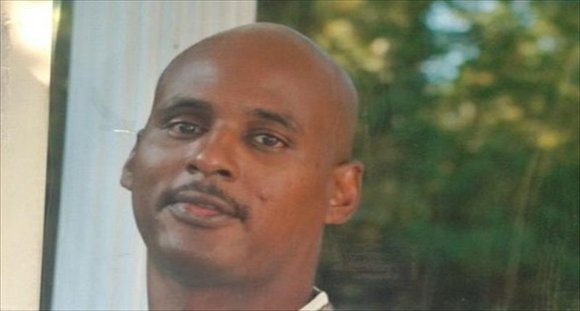 Reports indicate that police are investigating after a Black man was found hanging from a tree in Greensboro, Ga. on Monday.

The man has been identified as 43-year-old Roosevelt Champion III. He was reportedly questioned by police about the recent death of a white woman in the area but was not a suspect.

Champion's body was found hanging by a tie-down strap. Officials from the Georgia Bureau of Investigation say it is too early to determine what happened but dont suspect foul play and that an autopsy is pending.

Several people have been interviewed in connection with Champion's death.