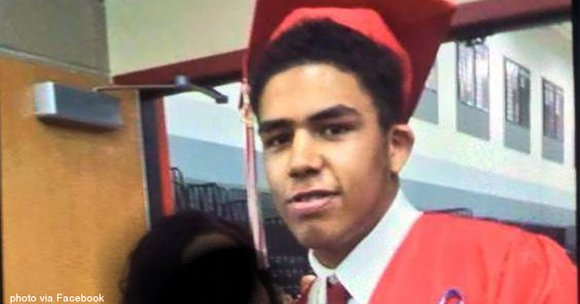 Robinson was shot after Kenny responded to a call at an apartment where Robinson was. Kenny claimed he was attacked by Robinson when the officer tried to force his way inside before he drew his weapon and fired. Robinson was unarmed and was shot in his torso, head and right arm.

Those close to Robinson said he could have been under the influence of drugs the day he was killed, however, family members say there was no justification in shooting him.

The police killing set off several protest marches and demonstrations in Wisconsin most notably a large gathering inside the state's capitol building.

The organization Young, Gifted and Black announced Monday they plan to rally on Wednesday in front of the apartment building where Robinson was killed.