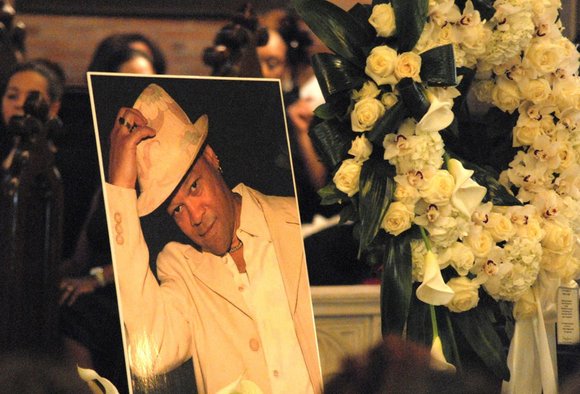 Like Keith Sweat, Doug E. Fresh and Teddy Riley, Kemp was one of several aspiring Harlem artists to make it big in the 1980s. “Just Got Paid,” released by Columbia Records in 1988, and still frequently played on radio and in clubs, reached No. 1 on the R&B and dance charts, and No. 10 on the Billboard Hot 100 chart. It received a Grammy Award nomination for Best R&B Song, losing out to Anita Baker’s “Giving You the Best That I Got.”

“I’m so sad about this,” said “The Lion King” and “Motown the Musical” actress Marva Hicks, still shocked and broken up by Kemp’s passing. “That’s all I can say.” 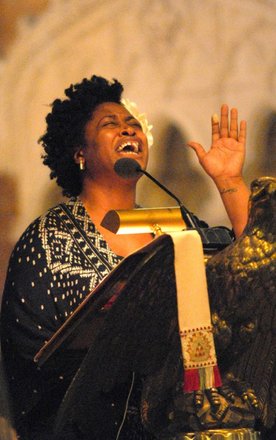 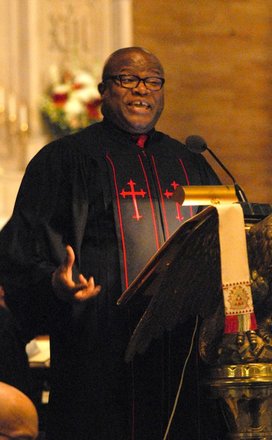 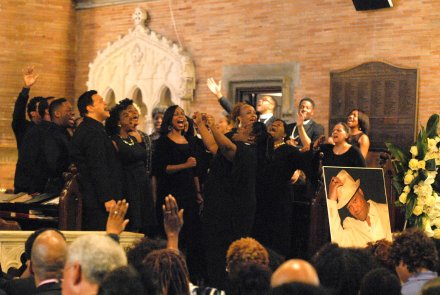 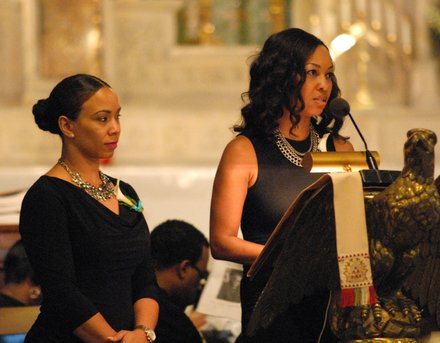 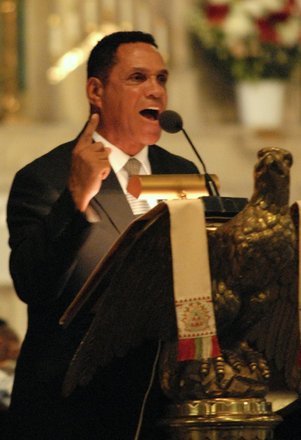 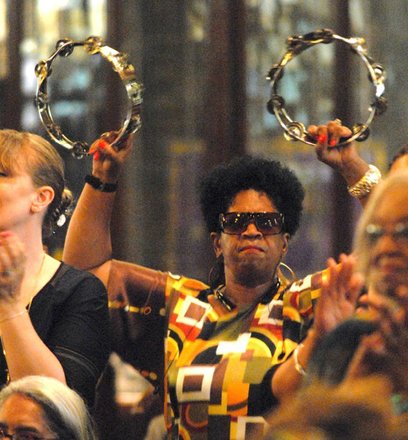 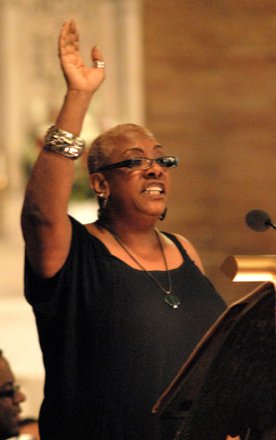 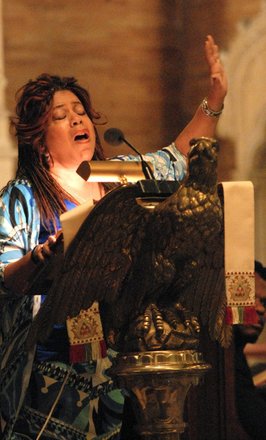 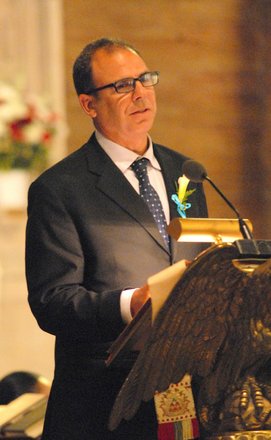 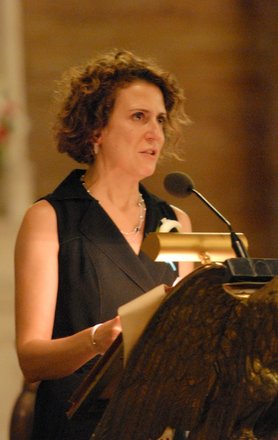 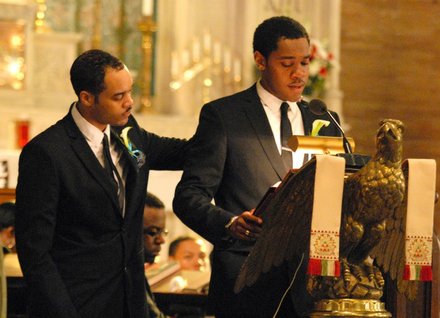 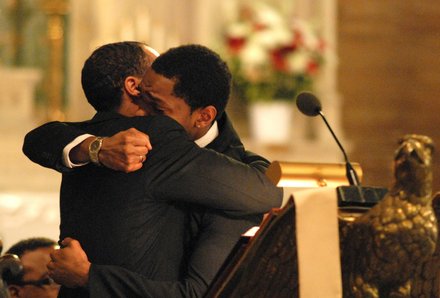 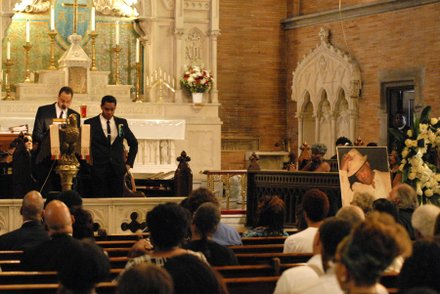 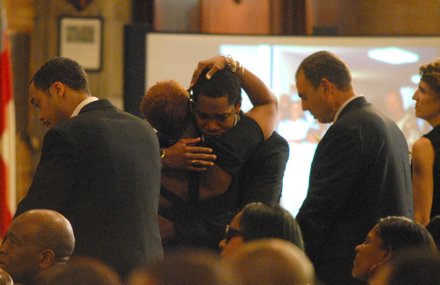 They were just several of the noted artists, musicians, DJs, business associates and performing-artist friends of Kemp, who joined his family in tribute of him.

Singer Alyson Williams, who flew in on the first flight that morning, her birthday, from a gig in Alabama to speak at this memorial, said, “Johnny was a true and cherished friend. A brother. He was an extraordinary artist and person.” It was a sentiment also shared by Valerie Simpson of Ashford and Simpson, and all those who spoke at the pulpit of St. Philip’s so lovingly and adoringly of Johnny Kemp, as a man and a family man, a friend and an accomplished artist.