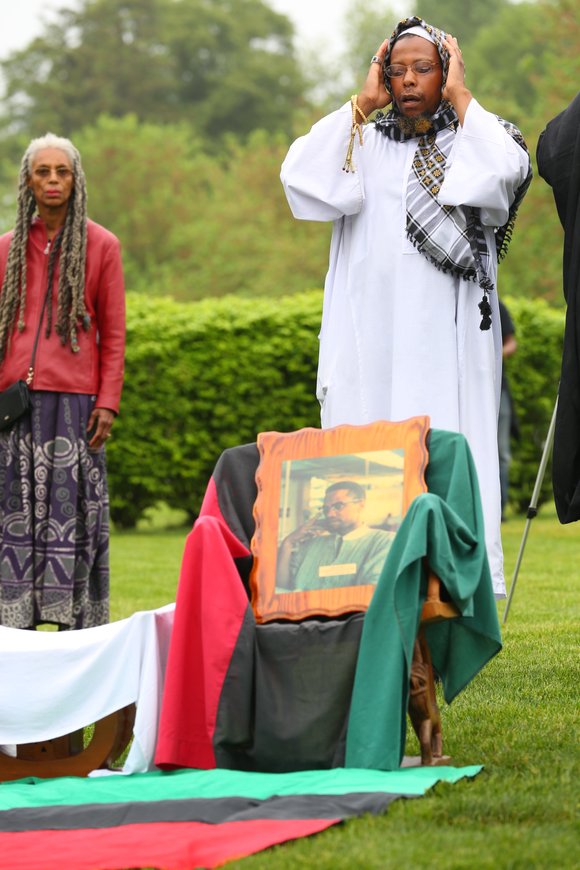 The Shabazz Family and X Legacy hosted a birthday celebration for the late el-Hajj Malik el-Shabazz, known as Malcolm X, at the Malcolm X and Dr. Betty Shabazz Center (formerly, the Audubon Ballroom) on Tuesday.

The event included a program starting at 6 p.m. and a party from 8 p.m. to midnight on what would have been Malcolm X's 90th birthday. The Audubon Ballroom is where Malcolm X was assassinated in 1965. 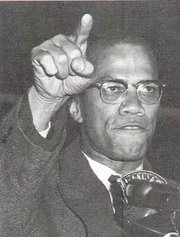 “He spent his life seeking the oneness of humanity with compassion and integrity and he gave everything he had to the pursuit, losing his life in the process," she said. "We will come together to celebrate him, to remember him, and to recommit ourselves to the ideals that he lived by.”

The event was also hosted by The Source Magazine and Justice League NYC and featured music by DJ D-Nice.

"Malcolm X did smile often as much as he was very committed to condemning and prosecuting injustice," said Londell McMillan, Chairman of The NorthStar Group and co-founder of the X Legacy. "Later this year, there will be a series of announcements regarding X Legacy projects and plans but for now, we wish to pay our respects and celebrate the man who inspired many of us with his life and legacy."

A pilgrimage was made to Malcolm X and Betty Shabazz's graves on Tuesday morning. Later in the day organizers marched down 125th Street as businesses closed down for several hours in honor of Malcolm X. 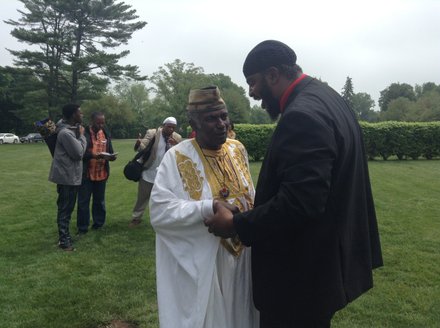 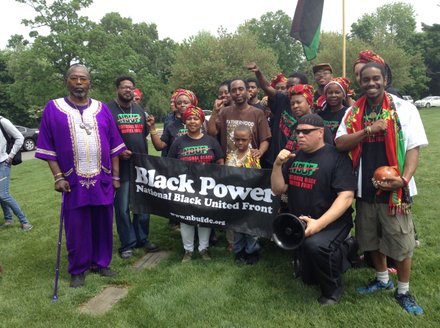 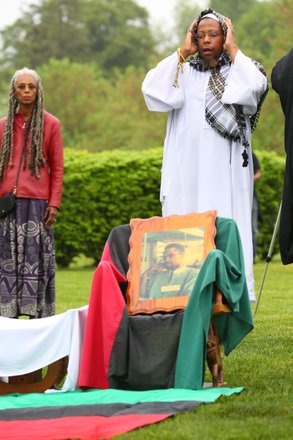 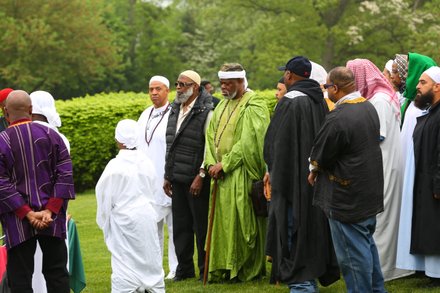 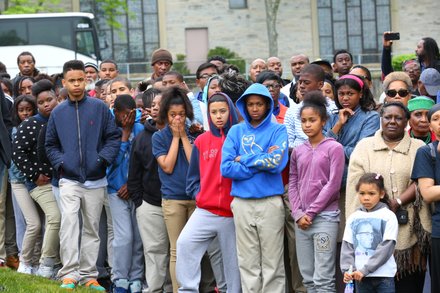 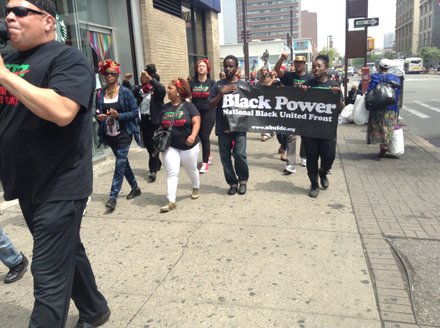 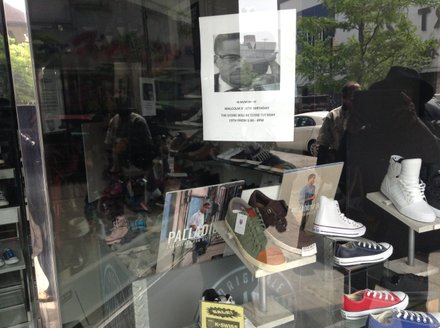 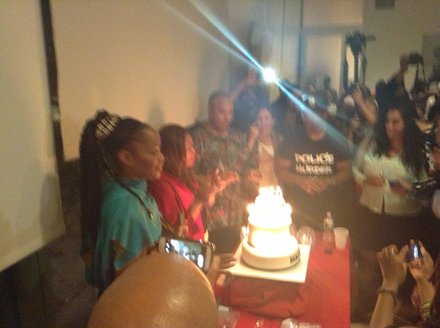 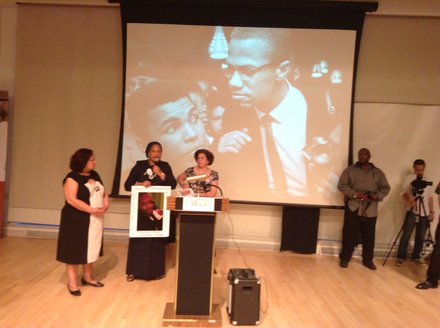 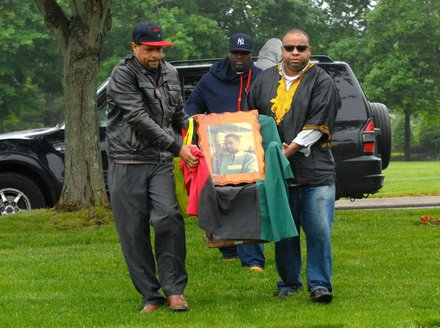 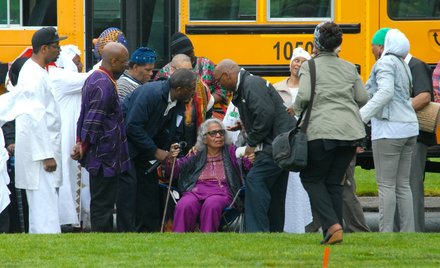 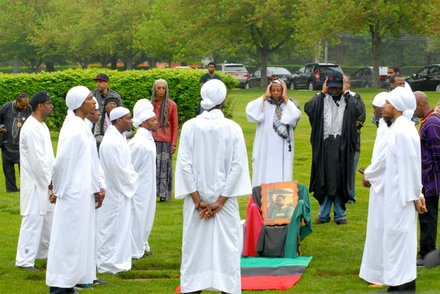 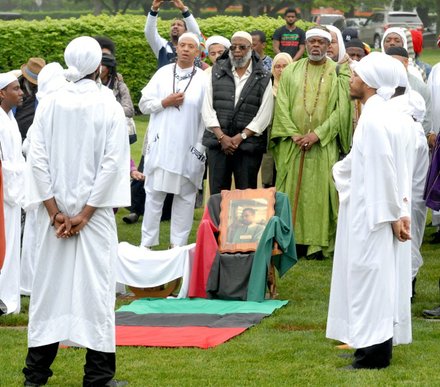 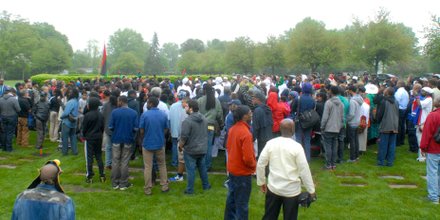 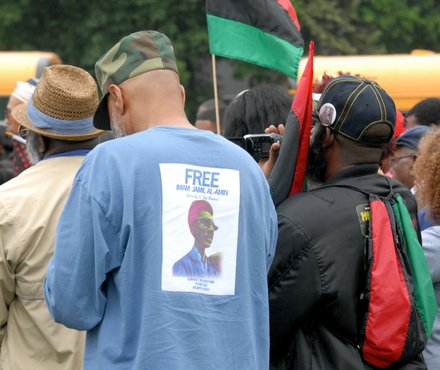 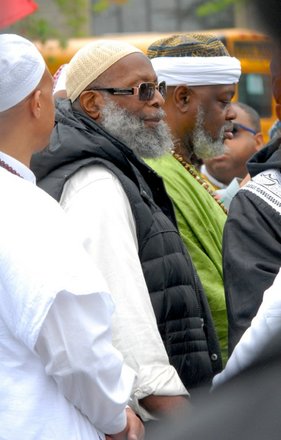 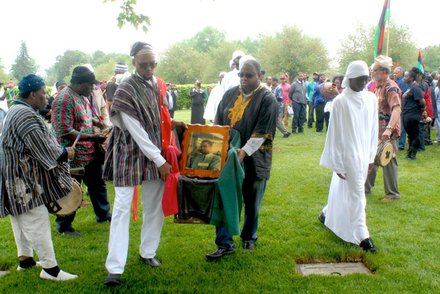 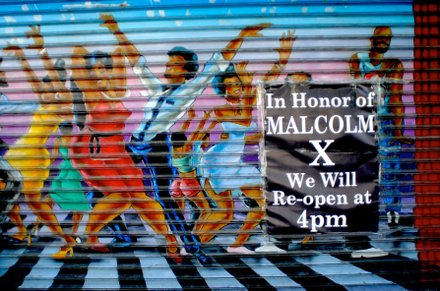 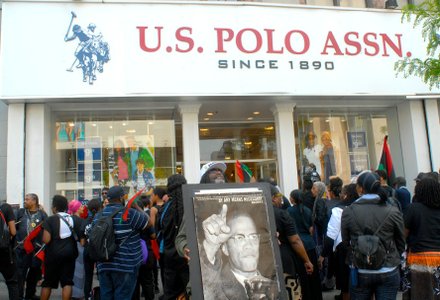 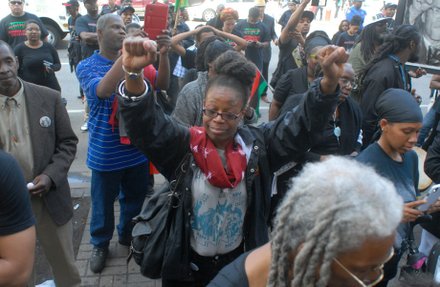 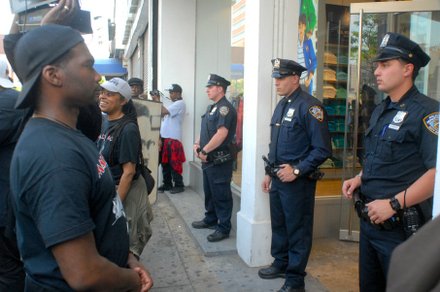 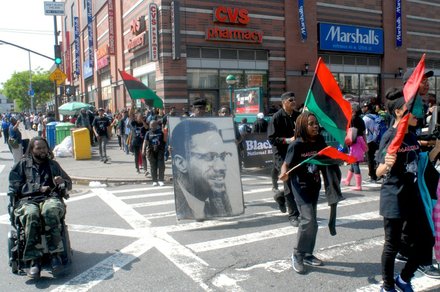 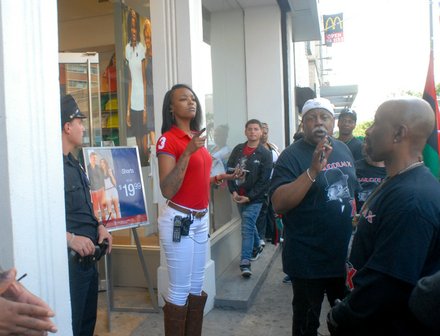