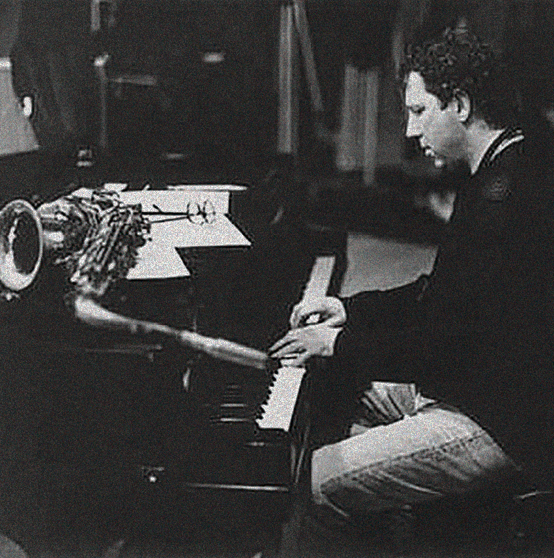 Bob Belden, the multi-instrumentalist, composer, arranger, writer and A&R man who consistently extended the boundaries of jazz, died May 20 at Manhattan’s Lenox Hill Hospital. He was 58.

His sister, Beth Belden Harmstone, said the cause of death was a heart attack.

In February, Belden and his group, Animation, went on a four-day tour of Iran, performing his own compositions along with tunes by Miles Davis and Herbie Hancock.

Belden and his group were among the first American musicians to perform in Iran since its 1979 revolution. The visit was arranged by Search for Common Ground, a U.S. nonprofit organization that attempts to promote better ties between the two countries.

He was nominated for the Best Contemporary Jazz Album Grammy Award in 2000 for his album “ANIMATION/Imagination,” with trumpeter Tim Hagans, and in 2001 for “Re-ANIMATION: Live!”

One of Belden’s most popular releases was the 2001 Blue Note album “Black Dahlia,” an orchestral suite inspired by a notorious 1947 case involving the murder of a young actress, Elizabeth Short, in Los Angeles.

He was also attempting to connect jazz with larger themes and emotions, which he was not hearing enough of from younger musicians.

“Few musicians, no, few human beings, were as worldly wise, as intellectually curious and as profoundly witty as Bob Belden,” stated Herb Boyd, author and journalist. “We often talked at least once a week about everything under the sun, and I will miss his irreverent but insightful commentaries.”

Belden was a jazz adventurer, always moving jazz into new scenarios as a musician, arranger and producer. He worked with a pool of studio musicians to create albums of rearranged songs by Prince, Sting, the Beatles and Carole King, and of Puccini’s opera “Turandot.”

Belden, grew up in Goose Creek, S.C., and after graduating from high school, he attended the University of North Texas College of Music on a scholarship at age 16. After graduation, he joined Woody Herman’s big band.

In 1983, he moved to New York, where he began scoring films and television shows while getting gigs with musicians such as Donald Byrd and Mel Lewis.

He formed his own 12-piece band and recorded his first album, “Treasure Island,” in 1989 on Sunnyside Records. He also recorded a series of albums for Blue Note. The label made him director of A&R in the late 90s.

In the early 2000s, Belden teamed up with producer Michael Cuscuna at Sony in compiling a series of box sets and reissue projects of Herbie Hancock, Return to Forever, Weather Report, Thelonious Monk and Cannonball Adderley.

Over the years, as a sideman and session musician, he worked with such artists as Donald Byrd, Sting, Chaka Kahn, Joe Zawinul, Jack DeJohnette, Dianne Reeves, Wallace Roney and Ron Carter.

Jazz explorers who insist on surveying the terrain and pushing it in new directions while offering abstract ideas are difficult to find. The jazz community was fortunate to have found such a treasure in Bob Belden.

In addition to his sister, he is survived by a brother, John.