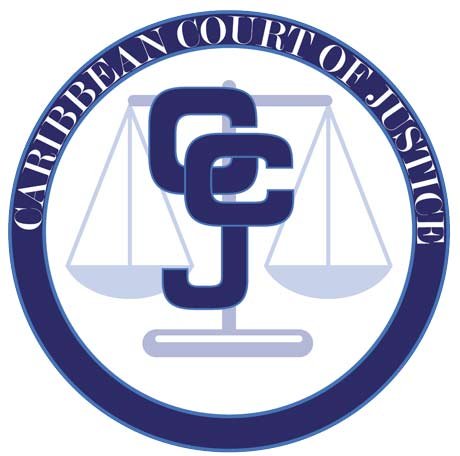 A Trinidad-based umbrella Caribbean appeals court has forced authorities in Belize to recognize ancestral lands of its historical Mayan people, thereby protecting it from large-scale commercial invasion by investors.

The 10-year-old Caribbean Court of Justice itself acknowledged the ruling as one of its most historic in the case of the Maya Leaders Alliance et al v. the Attorney General of Belize.

The ruling in the case, which was handed down by a panel of judges in the past week, was brought by dozens of appellants who are advocate members of Belize’s Maya community and who had been fighting successive governments and administrations to recognize large tracts of lands traditionally and ancestrally regarded as belonging to the Maya people of Belize and Central America.

The second tier is supported by less than half a dozen countries. The others say they either have to get two-thirds parliamentary agreements or hold referendums to become members and abolish the British Privy Council as their final court.

The court said in a statement that it had “found that the government of Belize breached the appellants’ right to protection of the law by failing to ensure that the existing property regime, inherited from the pre-independence colonial system, recognized and protected Maya land rights.” It also “emphasized that the protection of the law is linked to fairness and the rule of law. It demands that the state take positive steps to secure and protect constitutional rights and to honor its international commitments, including its obligations to protect the rights of indigenous peoples.”

Similar issues linked to ancestral land rights from indigenous people in Guyana, the headquarter nation of the bloc, are also engaging the attention of the courts. A judge panel last month dropped a bombshell on a community in the western regions near Venezuela, saying they had no rights or control over a river in their district because the waterway did not actually penetrate or run through their actual area, so gold and diamond miners were free to operate despite objections from villagers.

The ruling is expected to raise the profile of and place confidence in the court, particularly among skeptical nations such as Jamaica, where a debate is currently raging in both houses of its parliament about Jamaica abandoning the Privy Council and making the CCJ its final appellate court.

The judge panel said it did not find sufficient grounds to order damages to the Maya people but said it was satisfied that the government had taken steps while the court was hearing the case to remedy the situation and correct any mistakes it had made.