The art of style at the Met 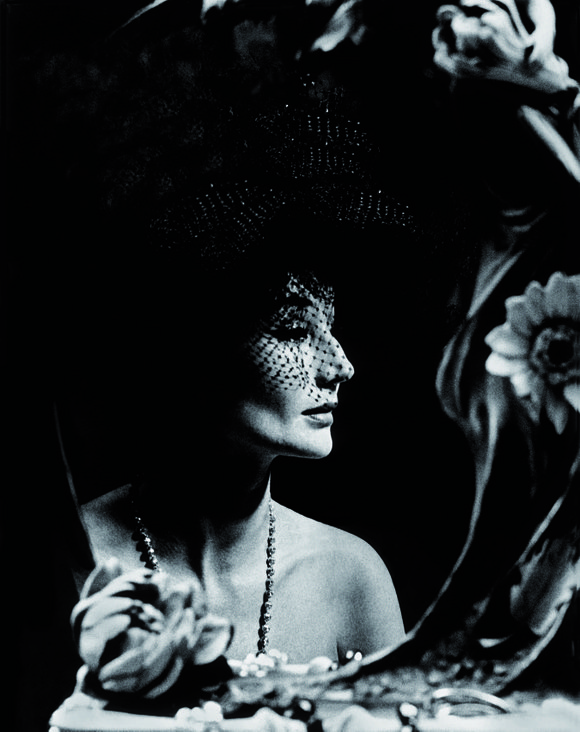 Images from the “Jacqueline de Ribes: Art of Style” exhibit at the Costume Institute at the Metropolitan Museum of Art

From Nov. 19, 2015 to Feb. 21, 2016, The Metropolitan Museum of Art is featuring “Jacqueline de Ribes: The Art of Style” at their Costume Institute for fall 2015. This exhibit is an extraordinary exhibit on style, and Jacqueline de Ribes is the star.

“A close study of de Ribe’s life of creative expression yields illuminating insights into her strategies of style,” said Harold Koda, curator in charge of the Costume Institute, who organized the exhibition. “Her approach to dress as a statement of individuality can be seen as kind of a performing art. When she established her own fashion house, her friend Yves Saint Laurent gave his blessing to the venture, as a welcome protection of her elegance.”

This woman knew how to dress and portray her own unique beauty. Famed photographer Avedon photographed de Ribes when she was in her mid-20s. By then, she had already established her imitable personal aesthetic. She was relaxed, confident, precocious and sophisticated. The exhibit shows approximately 60 ensembles of her haute couture and ready-to-wear from her personal archives. The garments on display date from 1962 to the present.

Here are some of her quotes: “I totally disagree with Christian Dior, who once said that one could never look sexy and be elegant at the same time. It is just more difficult, that’s all.” “Style is what makes you different; it’s your own stamp, and a message about yourself.” “When I was a small child, there were two women I admired; one was a friend of my mother’s who was an ambassador. The other was Coco Chanel. It seems I always wanted to be a designer.” “Elegance. It’s an attitude, a frame of mind, an intuition, a refusal, a rigor, a research and a knowledge. The attitude of elegance is also a way of behaving.”

It’s no secret that de Ribes was exposed to dressmakers and stylists at an early age. It’s how she developed her innate and self-taught talents that made her a designer of haute couture. This exposure gave her support in her first true expression as a designer.

The exhibit shows photographs of her mother in the 1950s and the 1960s, working behind the scenes of a ballet or a television show. Her mom always wore crisply tailored clothes, perfectly accessorized. However, even during those times, you will notice that there were certain rules of dress and how designers used to dictate them. It was a time when more rigidity was applied. It’s so interesting to observe the way women used to dress, and to see how far fashion has come.

“Very early on, before it was generally done, I liked to mix my ensembles,” said de Ribes. She often substituted a turtleneck for a suit’s original silk blouse, or light boots for the period’s ubiquitous court-heeled pump. In examples from the 1960s to early 1990s, her daytime dressing conforms to her philosophy. “I am not a lady who lunches. My suits have to move. My clothes have to be comfortable. I have to be able to work,”

Her combinations of designer pieces and high and low juxtapositions, looks that are common today, were how de Ribes disrupted conventions yesterday. She had her way with the looks that came down the runway. It all showed off her individuality and style.

Oh, another thing she said: “I never throw out things because they are old. I wear my favorite clothes until they are indecent. My mirror is my only truthful advisor.”

There is a lot of fashion history in this exhibit. It’s very well executed, and worth a trip for the family this holiday season.