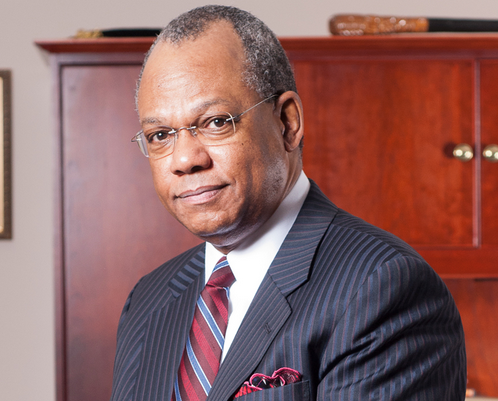 When it rains, it pours—at least that’s the deluge Abyssinian Development Corporation is experiencing nowadays. It was troubling enough to learn that the corporation, the real estate arm of the prestigious Abyssinian Baptist Church, had been denied more than $3 million in city contracts, but now there are reports that the corporation failed to pay out $2 million to East Harlem Triangle.

On the first matter, the corporation, according to a story in the New York Daily News last week, failed to submit three years of overdue tax filings and independent audits to the Mayor’s Office of Contract Services. The Rev. Calvin Butts, III, the church’s eminent pastor, did not shirk from the charges, but he cited several problems for the delinquency. “We had some bad leadership,” he told the Daily News. “We spent money on some things we didn’t need to spend money on, and we made some bad decisions.”

Apparently the corporation had helped to organize and facilitate the sale of the Pathmark supermarket they co-owned on 125th Street to Extell Development for $39 million last year but did not pay the East Harlem Triangle its share of the nonprofit proceeds.

“We want to know where our money went,” Derrick Taitt, board chairman of the East Harlem Triangle, told the Daily News.

Repeated calls to Butts’ office at the church were not returned by the pastor, and as we go to press he has said nothing about the East Harlem Triangle situation.

“Obviously, we are very concerned about the gravity of these situations because Abyssinian Baptist Church and the Abyssinian Development Corporation are valuable and critical institutions in our community,” said Lloyd Williams, president and CEO of the Greater Harlem Chamber of Commerce, in a telephone interview Wednesday. “I am hoping that the city and Mayor [Bill] de Blasio can meet with the Rev. Butts and resolve this situation. I think it’s doable, so let’s make it happen.”

State Sen. Bill Perkins, who had commented earlier on the situation, elaborated Wednesday afternoon in his office. “Unfortunately since the initial article came out, there are additional charges, and this aggravates the situation,” he said. “There appears to be no adequate balancing explanation for us to understand what’s going on. I’ve been told there is going to be a convening of the congregation, and maybe from that the facts of the situation will be disclosed.

“When you are blessed as a community to have such an iconic institution of the global stature of Abyssinian Baptist Church, with the blessings comes enormous responsibility and accountability.”

In the coming weeks, we promise to delve into these allegations to determine the source of the problems and the future implications for the church, its pastor and its real estate arm.