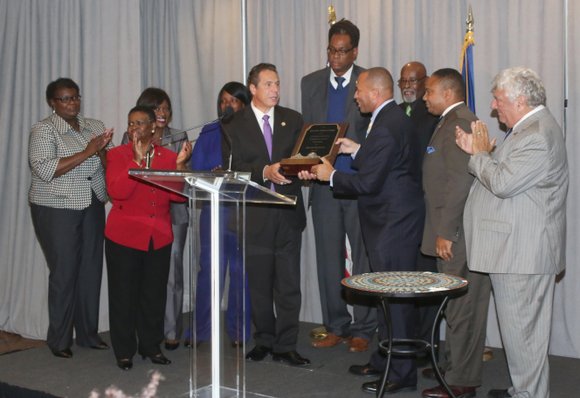 Jeffries reminded the audience of unarmed African-American men killed by the police, including Eric Garner, Sean Bell and Amadou Diallo, and the importance of this action by the governor.

The governor emphasized how important his executive order is to restoring the confidence in the NYPD by communities of color.