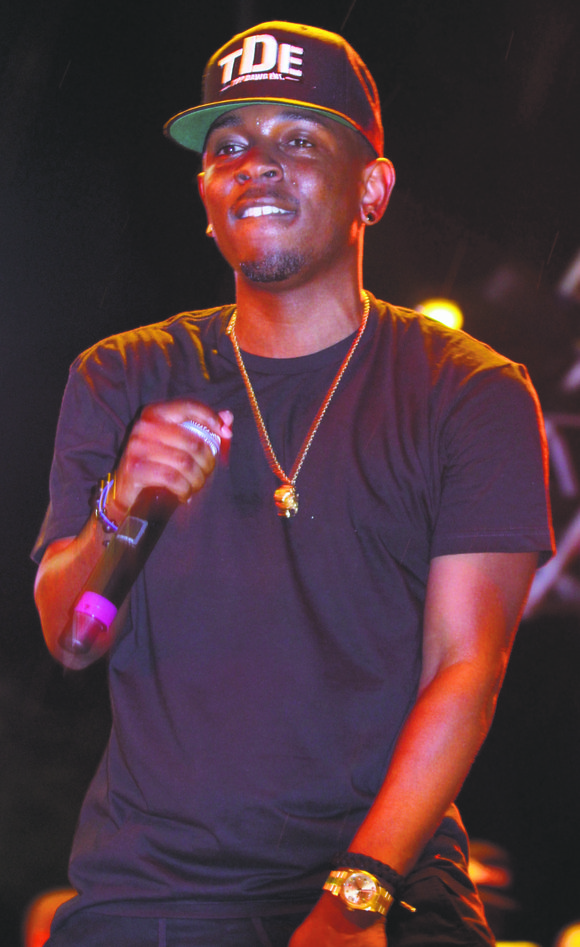 Drake, who was the top nominee with 12, who took home two, including MVP of the year.

Newcomer Fetty Wap also made waves with track of the year for "Trap Queen" and the "Who Blew Up" award.

Houston-based rapper Scarface was honored with the "I Am Hip Hop" award after introductions from rappers Ludacris and Rick Ross. Scarface rose to fame in the late 1980s as part of Geto Boys, whose song "Mind Playing Tricks on Me" put them on the map. One of few Houston acts to win acclaim outside Texas before hip-hop went mainstream in 2000, he became a respected influencer with his gritty lyrics and street wisdom, according to Billboard.

"He helped build a culture," Rick Ross said of Scarface. "I look up to him. I learned a lot from him."

The awards were taped Friday night in Atlanta.