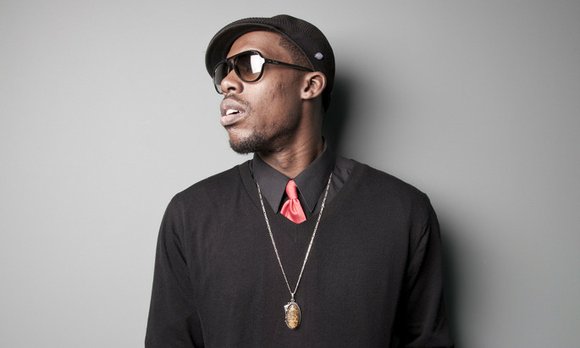 The three influential Black artists have put together a music project called WOKE, releasing their first single, which features the vocals of P-Funk legend George Clinton. The group’s new song, “The Lavishments of Light Looking,” is an interesting experimental soul track that embodies a combination of otherworldly musical styles all of the artists display in their primary music projects. The music blends well because these artists have been collaborating and influencing one another for the past three years. All these artists performed together during select international shows earlier this year, and Butler was featured on Flying Lotus’ 2013 album, “Ideas+drafts+loops.”

Flying Lotus told the web publication Pitchfork, “The WOKE project started about three years ago. I, myself and some screenwriter friends of mine started writing a script for feature film called ‘WOKE.’ It was something that we developed for quite a while. Initially, it was going to star Ishmael [Butler] from Shabazz Palaces and Jeremiah Jae. We worked on it for a while, started workshopping, but there’s always the financial issue—I haven’t found anyone who is going to invest in the film. But I wanted to keep the project going somehow.”

He stated later in the interview, “This was the first one that we just had to follow through on … Hopefully we get to hear him on the production at some point and just turn it around. I want different production, too. I want Thundercat to produce songs. I want Jeremiah Jae to produce some stuff and I want Ishmael and Shabazz to produce some stuff, and then maybe I’ll do the vocals. I want to mix it up a little bit.”

This group of artists has also been known to record with famed jazz musician Herbie Hancock, whose collaboration is set to surface soon. Hancock performed on Flying Lotus’ 2014 album, “You’re Dead,” and Thundercat’s latest release, “The Beyond/Where the Giants Roam.”

Hancock spoke to Pitchfork about his experience working with his younger musical counterparts. “There’s a scene that’s happening, kind of an underground movement that’s given partially to a connection to jazz or a new form of jazz,” he said of their collaboration. “It’s very difficult to define because what’s involved is very often hip-hop and rap and electronics and jazz elements, classical elements. It’s pretty broad-based, very open. It touches on the experimental while at the same time touches on the street. So I’m very intrigued. I feel I have something that I might be able to kind of bring along and add a little bit to the sauce with a lot of these young voices, so let’s see what we come up with.”