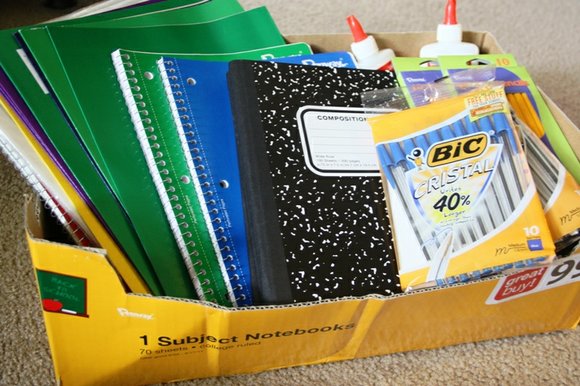 The results of a new Education Post poll illustrate varying perspectives on secondary education in America across racial and socio-economic lines. The 2015 Parent Poll surveyed a cross-section of more than 1,000 parents and guardians of K-12 public school students on topics related to education ranging from the use of common core in schools to thoughts on improving failing schools and the importance of college.

The poll found that parents generally had an optimistic outlook on education for students in poverty, with nearly 70 percent of parents believing that parents and teachers can overcome the challenges faced by needy children. This view was shared among parents at a 2 to 1 ratio and is consistent with the view of many Black parents who place high value on parental involvement and feel family units and parents are responsible for their children’s level of success in school. Many Black parents who were surveyed indicated that they are open to tools that might help them more effectively assist in educating their children, with almost 60 percent saying that they wanted tests to identify areas where their child needs extra help, as compared with 54 percent of parents nationally sharing the same view.

“As a parent who has had both my children in charter schools and public schools, I saw how the teachers and the administrators took the time to get to know me and my kids. They developed meaningful relationships with my children to better serve them individually,” said Ransom.

In the way of actual curriculums, more than two-thirds of parents agreed with uniform, high standards for children regardless of race or economic background. How to reach those standards may prove a different challenge, as parents expressed differing views and apprehension connected to a lack of understanding of the Common Core State Standards.

Despite the emphasis on parental responsibility and accountability, it seems that many Black parents remain somewhat weary regarding their options for quality education. Whereas urban parents generally felt that they had more than one good option available for quality and convenient schooling, of the groups surveyed, just 45 percent of Blacks agreed that there was equal access to the same quality of education in comparison to 57 percent and 52 percent agreement among Hispanic and white parents, respectively.

Parent Tonya Fitzgerald shared that college is the ultimate goal for her child, which is why a sound educational foundation is so important.

“I cringe whenever I hear people say, ‘College isn’t for everyone.’ Who should decide that and at what point in a child’s educational career does it get decided? As a first-generation college graduate, I know the difference going to college has made in my life,” said Fitzgerald. “My dreams for my children have always been that they would not only go to college, but attain even higher levels of education than I did. So my parenting philosophy and my expectation of my children’s teachers is that we partner to “prepare my children for Harvard. Let’s shoot for the moon, and if we miss, they’ll land among the stars.”

To view the full results of the Education Post poll, visit http://educationpost.org/parentpoll.

Chris Stewart is director of outreach and external affairs of Education Post, a nonpartisan communications organization dedicated to building support for student-focused improvements in public education from preschool to high school graduation.