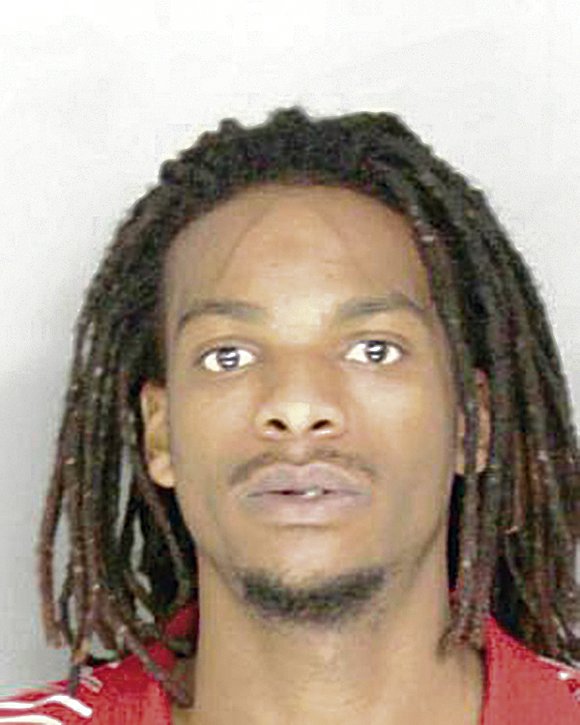 Recent rallies held in New Jersey by the justice organization People’s Organization for Progress are demanding justice for several unarmed Black men who have been killed by police.

Wednesday, POP and the family of Kashad Ashford hosted a rally for justice for Ashford at the Lyndhurst Police Department. The rally marked one year since Ashford’s death at the hands local and state police on Sept. 14, 2014.

Ashford was shot nine times in the head after the car he was driving crashed into a wall and rendered him unconscious. Because the case involves a N.J. state trooper, no reports or evidence have yet to be released to the public. Just weeks ago, a state appeals court upheld the state’s position to not release any reports or evidence to the public or to the press.

The event is the second rally against police brutality in New Jersey after POP hosted the Million People’s March Against Police Brutality on July 25 in Newark, which emerged as the largest march of its kind in the history of New Jersey’s largest city.

POP hosted a rally demanding federal intervention in four New Jersey police shootings at the Federal Building in Newark on Sept. 9. Ashford’s case, the Abdul Kamal incident in Irvington, the Jerame Reid case in Bridgeton and the Radazz Hearns shooting in Trenton were the focus of the rally.

“These are cases immediately before us crying out for justice and in clear need of federal intervention,” said founding POP Chairman Lawrence Hamm.