Vivica A. Fox to join ‘Empire’ 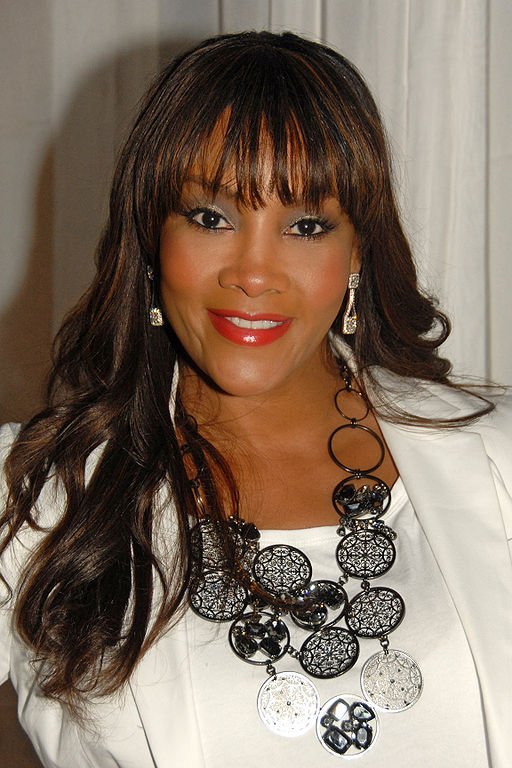 The Apollo Theater announced that it would expand its daytime programming that celebrates the iconic theater’s legacy and enduring impact. The first presentation will be a Billie Holiday hologram show created with Hologram USA, set to launch in late 2015. “We are so pleased to expand our programming and employ this dramatic, cutting-edge technology as we continue to find new and innovative ways to celebrate our rich legacy for contemporary audiences,” said Jonelle Procope, president and CEO of the Apollo Theater.

Oscar winner Lupita Nyong’o debuted a long braided hairstyle as she stepped out in New York City last week on her way to rehearsals for her upcoming off-Broadway play “Eclipsed.” Nyong’o was dressed casually in a loose white vest top and sweatpants as she strolled along the streets of the Big Apple carrying several shopping bags. Her new hairstyle fits her role in “Eclipsed” as a woman during the Second Liberian Civil War.

Actress Vivica A. Fox will be starring in the second season of the hit Fox series “Empire” as Cookie Lyon’s oldest sister. According to Entertainment Weekly, Fox’s character seeks out her younger sister, played by Taraji P. Henson, for unspecified reasons, and they aren’t expected to be sweet. Fox’s character will reportedly emerge on the show in episode eight.

Buyers who attended a private screening of the Aretha Franklin documentary “Amazing Grace” were told that the litigation between the producers and the “Queen of Soul” could soon be resolved, opening the field to a heated bidding war at the Toronto Film Festival, according to Variety. There are now several offers for the project, but “Amazing Grace” can only close a deal once terms have been reached with Franklin.

Mariah Carey recently took her twins Moroccan and Monroe to a fair in Malibu, Calif. The well-dressed diva donned sky-high stilettos as she strutted through the fair grounds with her little ones flanked by security.