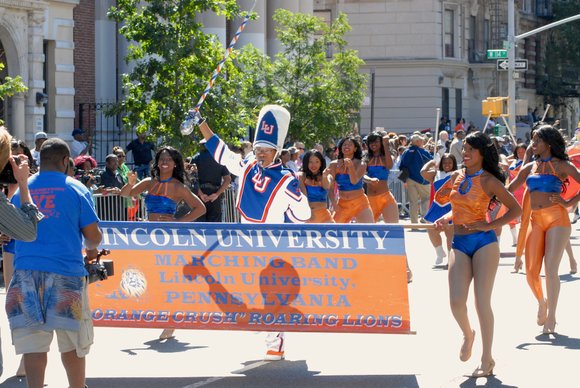 Thousands came out for what is dubbed the “Largest Black Parade in America,” the 46th annual African-American Day Parade Sunday in Harlem.

The parade started at West 111th Street and Adam Clayton Powell Jr. Boulevard and proceeded to West 136th Street. Black dignitaries and celebrities, along with kings and queens of Black organizations, were featured. 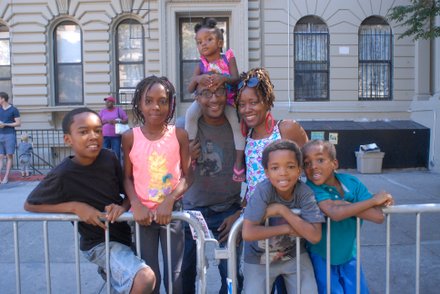 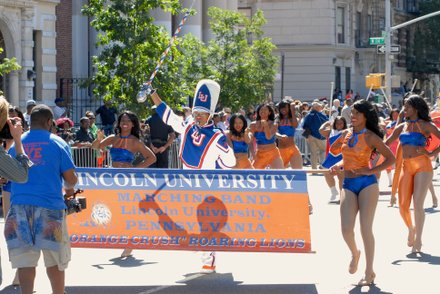 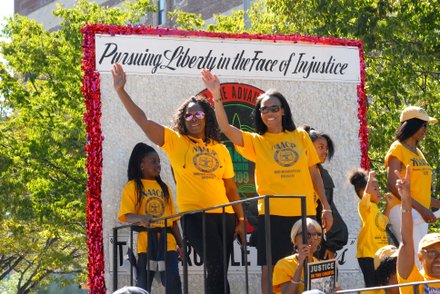 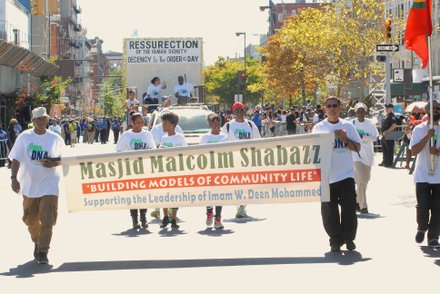 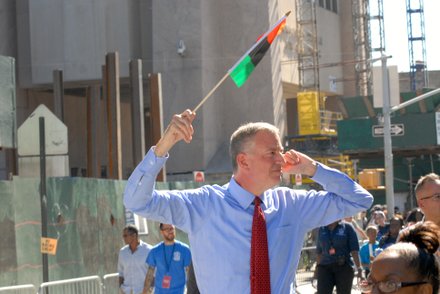 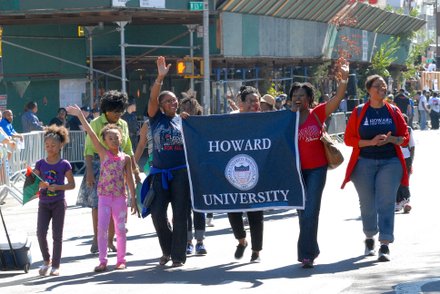 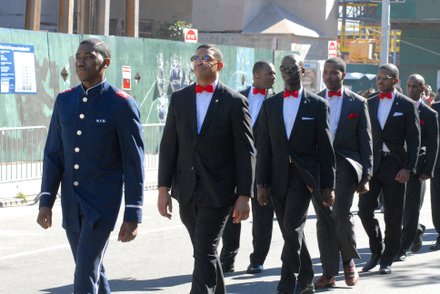 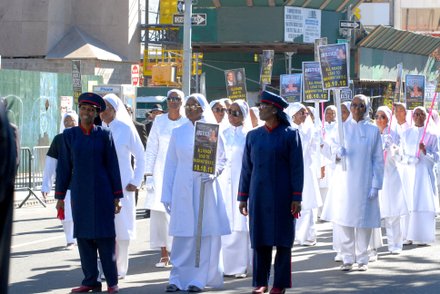 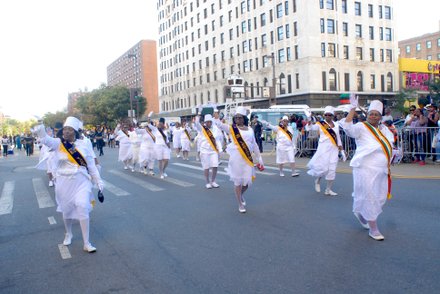 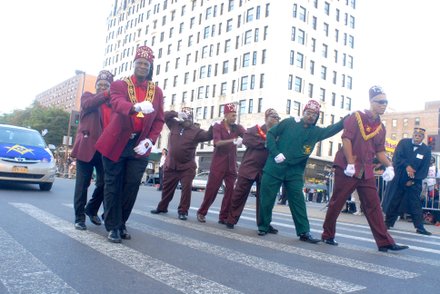 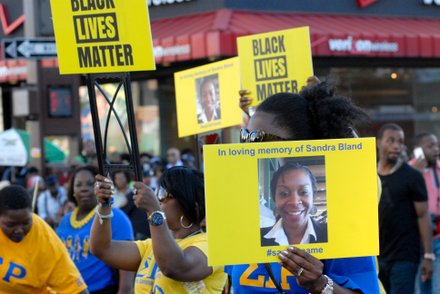 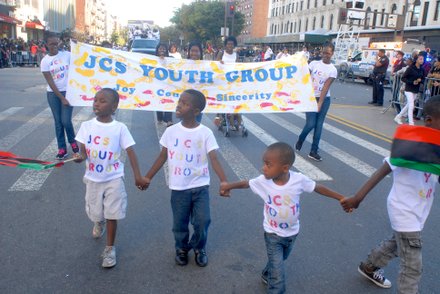 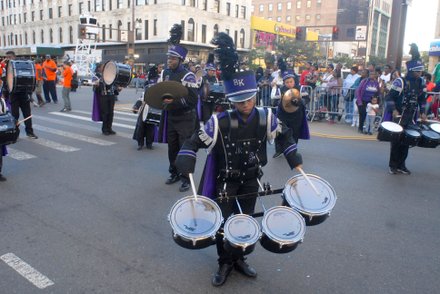 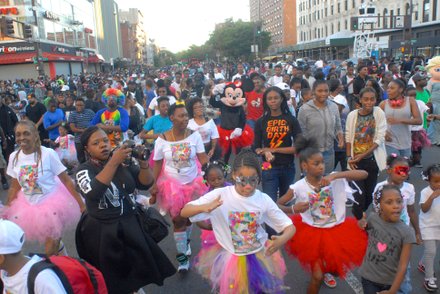 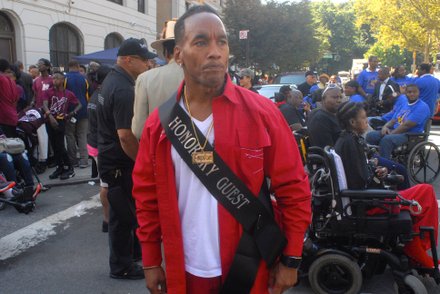 Organizations that participated in this year’s parade included the National Action Network, the NAACP and the Urban League, along with churches, labor unions, colleges, sororities and fraternities.