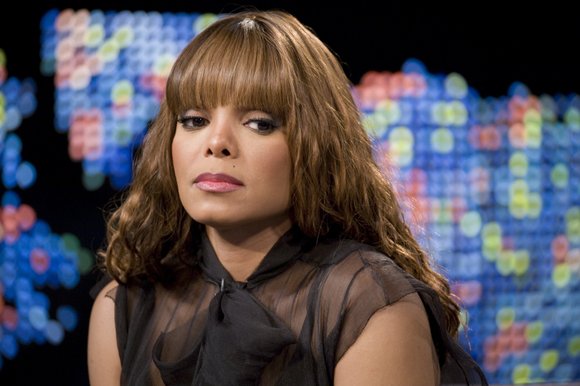 (CNN) -- Could Janet Jackson be incubating a new generation of the Jackson 5?

Jackson announced she is halting the second leg of her "Unbreakable" world tour for the second time on doctor's orders.

In late December, she attributed a tour delay to her need to recover from an unspecified surgery.

This time, the singer is giving a little more detail.

"I thought it was important that you be the first to know. My husband and I are planning our family, so I'm going to have to delay the tour," she told fans in a video released on Twitter on Wednesday. "Please, if you can try and understand that it's important that I do this now. I have to rest up, doctor's orders. But I have not forgotten about you. I will continue the tour as soon as I possibly can."

No word on whether Jackson, 49, and her husband, 41-year-old Qatari billionaire Wissam Al Mana, are looking to build their family the old-fashioned way or through other means.

In January, Jackson shot down rumors that she was battling cancer after postponing several tour dates.

"The rumors are untrue. I do not have cancer. I am recovering," Jackson said in a video message.

In the latest video, Jackson thanked her band, dancers, crew and fans.

"I can't wait for us to get started again," she said.