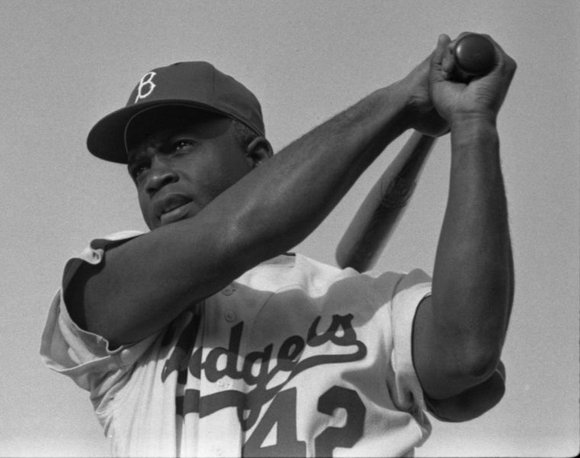 Every April 15, baseball rightly celebrates Jackie Robinson’s debut as the first African-American major leaguer. But despite Robinson’s status as a civil rights icon, his impact on America was confined to the national pastime.

Observers who see baseball’s integration as resonating beyond Major League clubhouses claim that it created momentum for furthering equality, and that progress towards equality would have been set back had Robinson been a bust.

As one historian put it, “If you break down barriers in one field, it directly impacts others ...” Yet it is difficult to see how Robinson’s achievements eased racism’s grip.

The breaking of baseball’s color line certainly had no effect in Southern states, where white supremacists held sway and baseball had no franchises. Robinson’s hits, stolen bases and great fielding neither integrated any lunch counters nor helped register a single African-American at a southern college.

Jim Crow’s virulent segregation was defeated by boycotts, marches, lawsuits and political machinations, with imprisonment and sometimes death awaiting citizens protesting racial inequality. The determination of activists who placed their bodies before club-wielding Klansmen rested on a commitment to freedom, rather than on anything that happened on a baseball diamond.

It is also difficult to detect Robinson’s influence on two events often mentioned by those who find far-reaching consequences from baseball’s “great experiment”: President Truman’s 1948 order desegregating the military and the 1954 Supreme Court decision Brown v. Board of Education, which ended “separate but equal” in our nation’s schools.

According to some historians, these advances were part of the wave of integration that Robinson started. But Truman’s order grew out of a presidential commission that formed before Robinson took the field, and none of Thurgood Marshall’s brilliant arguments to the Supreme Court referenced the Brooklyn Dodgers.

Many baseball fans undoubtedly elevate Robinson’s significance because they want the game they so passionately follow to transcend sports. But what happens in Major League Baseball has consequences only for its teams and players. This limitation was certainly the case for Robinson and the Dodgers.

Although Robinson’s success may not have been crucial to the Civil Rights Movement, his courage in confronting the racism he endured from players and fans is a notable achievement. And Major League Baseball should be proud that it stood for equality when doing so was difficult.

Robinson’s legacy is seen in the contributions Black athletes have made to baseball’s commercial success, as well as the sport’s requirement that at least one minority be interviewed for every open managerial post. And his on-field success likely helped minorities become accepted in other sports.