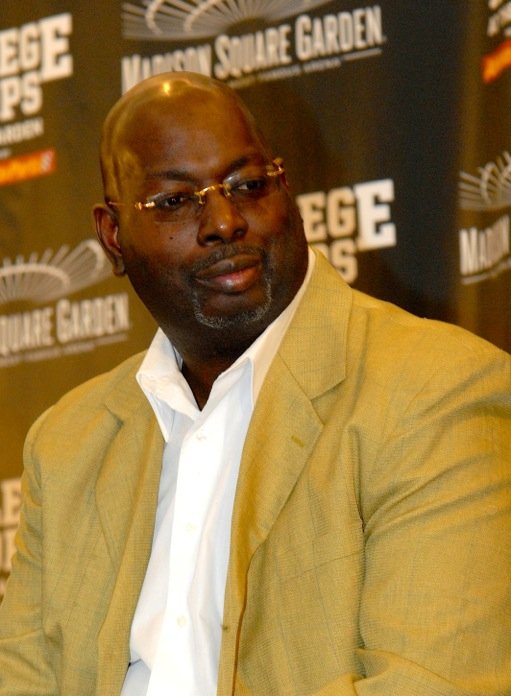 Brooklyn honored Pearl Washington, its native son, at a heart-warming fast-break event led by Elmer Anderson, Washington’s former Boys High teammate. They came from around the city and especially Brooklyn, where Pearl left a path of nothing but exciting fast breaks at “The High” and later became “Mr. Excitement” at Syracuse University and while doing his thing in the NBA.

Washington joined a list of former Brooklyn hoop stars, too many to acknowledge. This event was Washington’s show and his beaming smile warmed the hearts of his family, former Boys High teammates and others who came to join in the celebration of one of the greatest players to ever lace up a pair of sneakers.