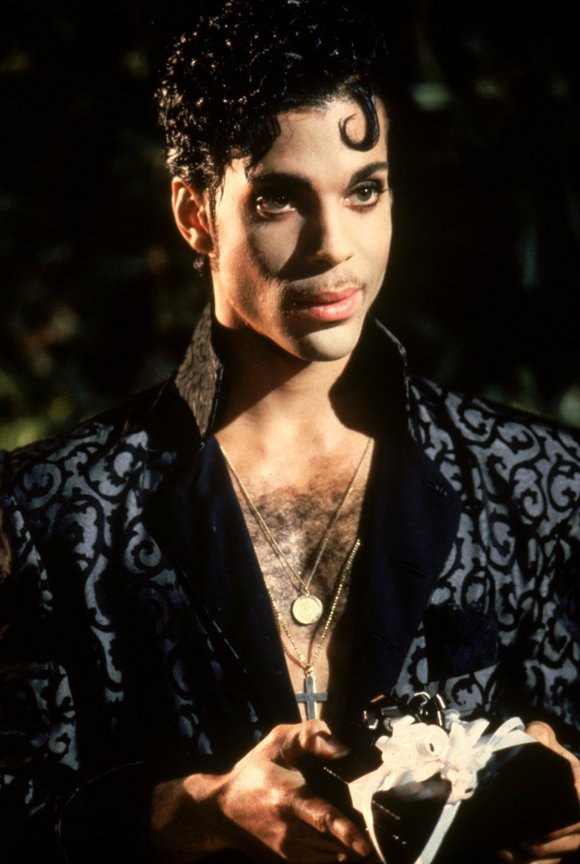 (CNN) -- A day after Prince's death stunned his fans and fellow musicians, the work of finding out why the music icon died begins in earnest Friday.

An autopsy was scheduled Friday morning at the Midwest Medical Examiner's Office in Ramsey, Minnesota, but it could be days or weeks before results are complete, the agency said.

In the meantime, the agency said it "will not release information until the exam is complete and all results are obtained."

Prince, whose full name was Prince Rogers Nelson, died Thursday at age 57. He was found unresponsive in an elevator at his studios in Chanhassen, Minnesota.

An outpouring of grief followed as fans paid tribute to the singer who masterfully blended rock, R&B, jazz, funk and pop.

'Finality of a giant chapter'

In his home state of Minnesota, where he was a favorite native son, they wanted to remember Prince. And they did it in a way he probably would have approved of: They danced.

Tears fell freely as they blasted hits such as "Nothing Compares 2 U" and held impromptu dance parties decked out in Prince gear.

A sea of people in purple outfits lined the streets with purple flowers and stuffed animals.

"When I heard (the news of his death), it was like the finality of a giant chapter of my life knowing that there would be no more music," said Allison Werthmann-Radnich, who choked up on the streets of Minneapolis.

"Memories of Prince and his music are the background and cornerstone of pretty much every important event in my life. Prom, weddings, New Year's Eve celebrations, concerts at First Avenue and 7th Street Avenue."

She said she looked up to him for refusing to compromise his artistic integrity.

" And he had success because of it," she said.

In Minneapolis, crowds ranged in age from their 20s to their 80s. They sang, embraced and talked about how Prince showed the music industry you don't need to be from the East or West Coast to make it big.

Fans camped out by Paisley Park, the artist's home and recording studio, leaving bouquets of flowers and signs.

They also flocked to First Avenue, the downtown Minneapolis dance club that became a landmark after Prince used it in the 1984 movie "Purple Rain."

Asher Wade, 27, spent the day listening to Prince music with friends and came to First Avenue with a purple teardrop painted on his face.

Prince's music transcended genres and generations. He defined the sound of the '80s with songs such as "Kiss" and "Purple Rain," and defied the music industry in a fight for creative freedom.

Fans rushed to record stores to pick up albums and other Prince memorabilia. Some said the icon's death "is what it sounds like when doves cry," a reference to his monster hit from 1984.

Word of his death sparked a response from the White House.

"As one of the most gifted and prolific musicians of our time, Prince did it all. Funk. R&B. Rock and roll. He was a virtuoso instrumentalist, a brilliant bandleader and an electrifying performer," President Barack Obama said in a statement. " 'A strong spirit transcends rules,' Prince once said -- and nobody's spirit was stronger, bolder, or more creative."

Just this month, Prince made news after he postponed two shows he'd been scheduled to perform at the Fox Theatre in Atlanta.

"The entertainer is battling the flu," the Fox said in a statement that day.

A week later, he took the stage in Atlanta to perform two concerts with 80-minute sets, unusually short for him. The stage was engulfed in lavender smoke. It was just Prince at his piano. He played his classic songs but kept the mood light and fun -- at one point showing off his skills with a version of the Peanuts theme song.

But as Prince headed back home to Minnesota, he made an emergency landing April 15 and was reportedly rushed to a hospital in Moline, Illinois.

His publicist later said he was fine.

On Saturday, he appeared before a small gathering of fans at a Paisley Park dance party, proudly showing them a new purple Yamaha piano and a guitar that was made for him in Europe. The appearance, Minneapolis Star Tribune music critic Jon Bream wrote the next day, seemed aimed at proving he was alive and well.

"He never intended to perform on Saturday. There was no microphone stand next to his piano," Bream wrote. "He just wanted to demonstrate that reports of his dire health were greatly exaggerated."

The music critic noted that Prince showed off his new guitar but didn't perform with it.

"I have to leave it in the case, or I'll be tempted to play it," Prince told the crowd, according to Bream. "I can't play the guitar at all these days, so I can keep my mind on this (the solo piano) and get better."

During that appearance, Prince made a passing reference to the emergency landing his plane had made in Illinois, according to fans.

"He basically said, when you hear news, give it a few days before you waste any prayers," DJ Michael Holz told WCCO-TV.

Prince's sound was as unique and transfixing as he was. He created what became known as the Minneapolis sound, which was a funky blend of pop, synth and new wave.

The singer's fame never waned through the decades, but he was considered synonymous with the 1980s. His fame reached a fever pitch with the 1984 film "Purple Rain," about an aspiring musician, his troubled home life and a budding romance.

He was a prolific musician. Between 1985 and 1992, he released eight albums, one per year, including the soundtrack for Tim Burton's "Batman." He starred in two more movies during that era: "Under the Cherry Moon" and "Graffiti Bridge." He also put out a concert film. "Sign 'o' the Times" hit theaters in 1987.

He infamously changed his name to an unpronounceable symbol in the 1990s during a dispute with his record label, Warner Bros. He started to become known then as the "Artist Formerly Known as Prince."

In 2000, when the singer's publishing contract with the company expired, he reclaimed the name Prince.