Beyonce debuts 'Lemonade' on HBO: A woman not to be trifled with 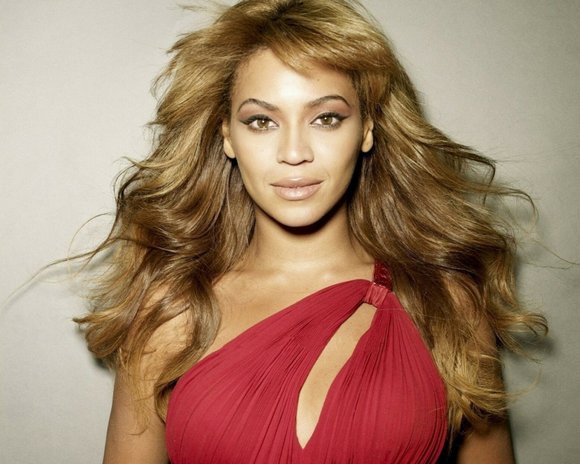 (CNN) -- We finally know what Beyonce's mysterious "Lemonade" actually is.

Using spoken word, fashion and lots of lyrics about relationships, infidelity, empowerment and love, the singer presented her new music Saturday night in a serious of stylized music videos.

She told the story of a woman not to be trifled with. The "visual album" offered something the music world has never seen before. The internet responded accordingly.

"Lemonade" was an ode to black women, and a deeply personal story at the same time. Beyonce shared home movies of her father, her wedding to rapper Jay Z, her pregnancy and daughter Blue Ivy's birthday party.

Beyonce also made a statement through the appearances of women holding photos of black men who have been killed. Among the women were the mothers of Trayvon Martin and Mike Brown, who held images of their sons. The chapter was marked "Resurrection."

The "world premiere event" on HBO had been eagerly awaited by the Beyonce faithful. HBO, which is owned by Time Warner, CNN's parent company, offered a free preview weekend.

The Beyhive (as her devout fans are known) have been waiting not so patiently since February 6, when her single "Formation" debuted on Tidal and its controversial video dropped on YouTube.

The video contained imagery connected to the Black Lives Matter movement. Coupled with Beyonce's provocative lyrics, the images inspired much conversation about matters of race and culture.

The debate intensified the next day, when the superstar performed with Coldplay and Bruno Mars during the Super Bowl 50 Halftime Show. Her appearance with back up dancers dressed in Black Panther styled military gear incensed some people who believed she was being anti-police.

Ever since, fans have speculated about "Project Lemonade." They pointed to "clues," including photos of lemons Beyonce posted on social media.