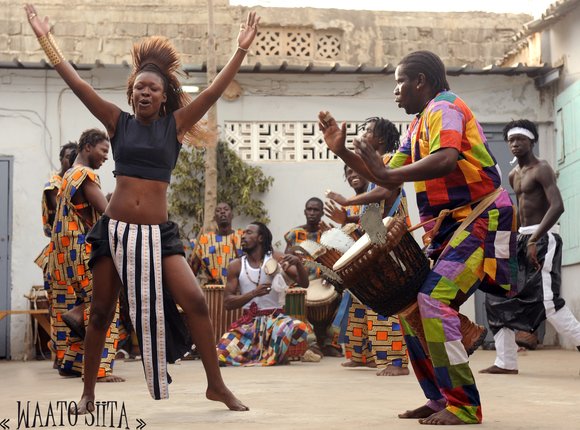 Two annual May events top this month’s calendar: Alvin Ailey American Dance Theater’s weekend long performances at NJPAC (May 6-8), and the 39th presentation of DanceAfrica during Memorial Day weekend at BAM (May 27-30). At NJPAC, AAADT will present the world premieres “Awakening,” by Artistic Director Robert Battle, “Exodus,” by Rennie Harris and “Open Door,” by Ronald K. Brown. There will also be the company premiere of “Piazzolla Caldera,” by Paul Taylor, a new production of Judith Jamison’s “A Case of You,” and of course, company classics “Cry,” “Night Creature” and “Revelations,” all by Ailey. Saturday, May 7, the company will pay tribute to Artistic Director Emerita Jamison, and for the annual Mother’s Day performance, Sunday, May 8, the new production of “Cry” (originally choreographed by Ailey as a present to his mother) will round out the program. For more information, visit www.njpac.org.

April 24-May 31: The Bronx Academy of Arts & Dance brings its annual spring dance festival, the Boogie Down Dance Series, “…featuring a powerful mix of dance that vibrates with Bronx energy and a diversity of dance from around the city,” according to the release. This year’s festival includes the final performances of Okwui Okpokwasili’s Bronx Gothic (April 29-30), plus other special evenings and events: “Deliciously Daring Men,” “Dancin’ in the Bronx,” “A Look Inside,” “Dancing While Black,” launch of the Bronx Dance Magazine—the Bronx Dance Diaspora Issue and so much more. For more information, visit www.baadbronx.org.