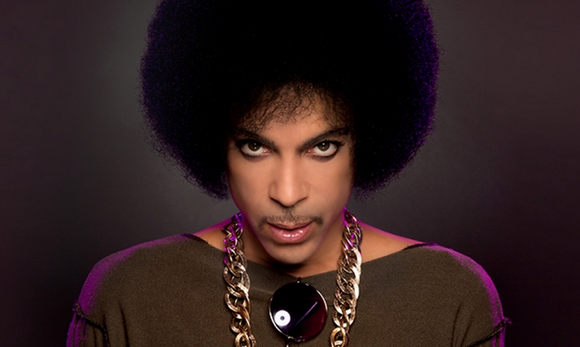 Spike Lee threw a party in Brooklyn filled with nothing but his music. Saturday Night Live devoted an entire show to his past performances. MTV started playing music videos again, briefly. There are only a handful of artists who could do such a thing to the media, to the world, to music listeners everywhere.

It’s been a week, but many are still reeling from the death of Prince Rogers Nelson (better known by just his first name) after he was found unresponsive in his home in Minnesota. Many tears have been spilled and continue to spill. Many thoughts and words have been uttered about his greatness as a musician, as a philanthropist and as an all-around human being.

Where does one start when discussing Prince’s legacy? It’s ongoing. Quenching his never-ending desire to create, Prince put out albums at a prodigious rate by superstar standards. In the 1980s alone, the musical prodigy released “Dirty Mind,” “Controversy,” “1999,” “Purple Rain,” “Around the World in a Day,” “Parade,” “Sign ‘O’ the Times,” “Lovesexy” and the “Batman” soundtrack. For comparison, Michael Jackson only released “Thriller” and “Bad” in the same decade. (Prince recorded “The Black Album” in 1987, but it wasn’t released to the public until 1994.) 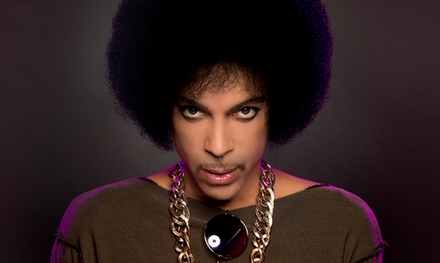 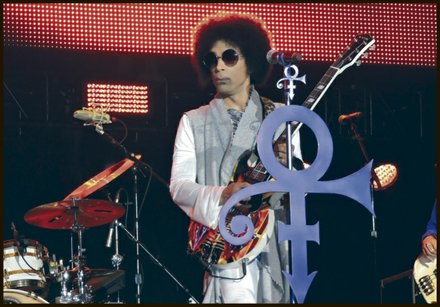 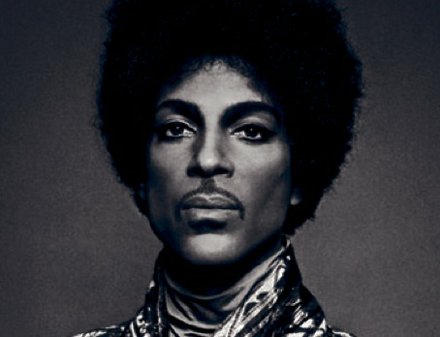 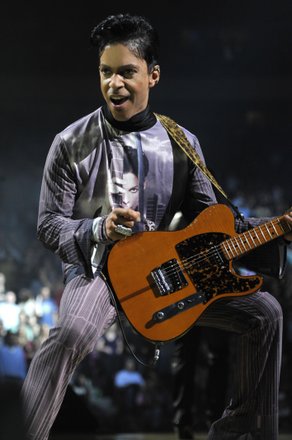 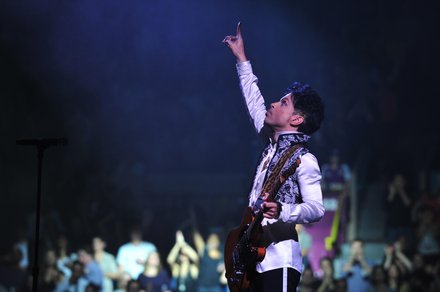 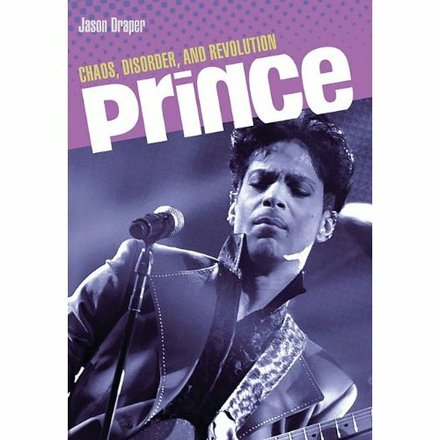 A talented man: The enigmatic Prince 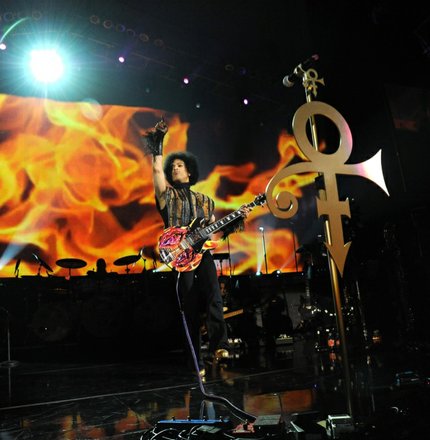 Prince plays at the Mohegan Sun. 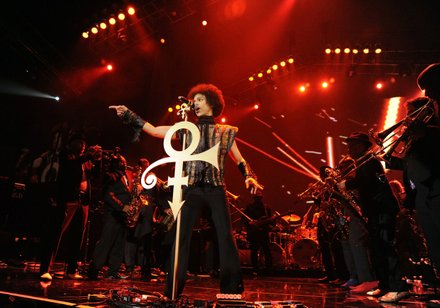 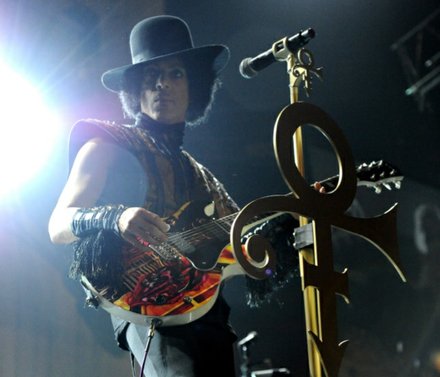 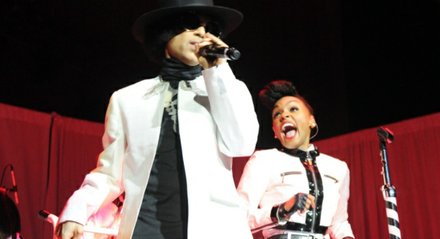 And that’s not counting the number of songs he wrote for other artists. The Bangles, Sheena Easton, Sheila E., The Time, Cyndi Lauper, Tevin Campbell, Stevie Nicks, The Pointer Sisters, The Family, Stephanie Mills and countless others have made albums and songs under his tutelage that either became hits or hidden gems later unearthed. Songs that people assumed were written or performed by him—songs by artists such as Ready for the World and Jesse Johnson—ended up becoming hits not only because they were good but also because they were somehow connected with him.

Prince’s blend of pop, funk, folk, rock, gospel and soul meant that his music became a genre of its own because it was genre-less. His art was sacred and profane, but it was always bright. You can hear Prince’s imprint all over the past 30-plus years of rock, pop, soul and hip-hop. Prince’s sound was organic and artificial. It was warm and cold. The last two sentences can also work as metaphors for the relationship between the artist and his audience over the course of his career.

While the hits dwindled in the 1990s, Prince never stopped creating. But his public battle with Warner Brothers, which included performing with the word “slave” written on his face, his name change to an unpronounceable symbol and the indulgent nature of some of his work meant that some people began to consider Prince a has-been, even as they still admired him.

During that time, he railed against the music industry and talked about the Internet as the future. He delivered his music directly to his fan base without any middlemen. But Prince was seen as crazy back then. Little did the public know.

“Before the night is through, you will see my point of view,” he predicted.

The public eventually did. He went on to own all of his masters, brought back the Prince name and experienced a resurgence in his career and in the appreciation of his music, starting with 2004’s “Musicology.” The albums he made post-2004 (including “3121,” “LotusFlow3r” and “Art Official Age”) showcased an elder statesmen still providing the new while remaining true to his self.

Prince was in the middle of his “A Piano and a Microphone” tour, interpreting some of his old songs in a new way for the masses to hear, when he fell ill. We all know death comes for everyone, but for some people, we suspend all notions of dying. When he passed, we lost one of the greatest creators, musicians, guitarists and all-around, stone-cold funkateers the world has ever seen. But he left us with the music, and that’s all most fans and admirers of an artist can ask for.