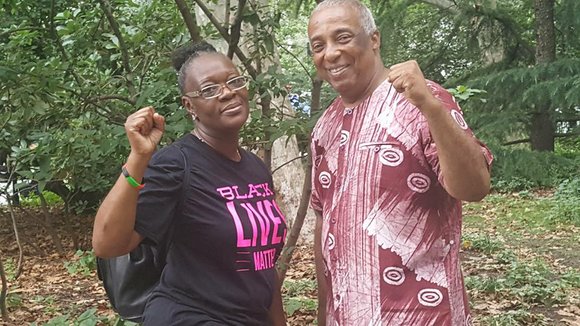 While most of the nation is paying attention to the presidential election, 32BJ wanted New Yorkers to remember that the presidency isn’t the only office at stake.

“We’re supporting these candidates because we know they will represent the working people of their districts,” said 32BJ President Hector Figueroa in a statement. “We want to pass the DREAM Act, protect workers’ rights and win campaign finance reform and these candidates stand on the right side of these issues.”