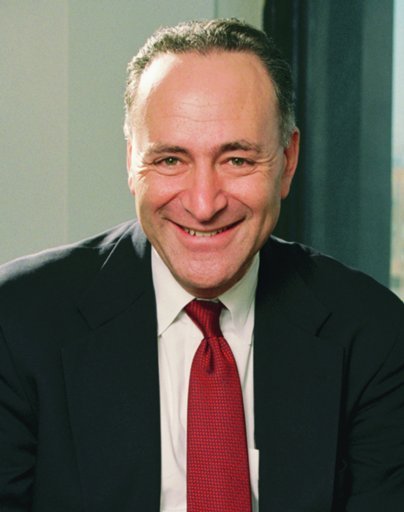 Worry is engulfing the United States as more Zika virus cases are discovered on national grounds. Zika, a virus that is transmitted by the Aedes aegypti species mosquito, has been found to cause birth defects and other health-related issues.

According to Sen. Charles Schumer, with a number of more than 400 confirmed cases as of Aug. 3, 2016, the New York City area has a greater number of victims affected by the Zika virus than any other New York State region. Schumer has also pointed to the 6,000 Americans with Zika in the United States, highlighting the growing number of people affected by Zika and the fact that Americans are still traveling to countries with high concentrations of people with the virus.

Thus, Schumer has urged Congress to end their recess and return to Washington in order to pass the $1.9 billion bill in emergency funding, previously advised by President Barack Obama, so that New York City and other cities like it can fight Zika.

“Simply put, anyone repellent to this emergency funding plan isn’t serious about fighting Zika,” said Schumer in a recent press release. “When it comes to fighting this epidemic, a stitch in time will save nine, so I am urging my colleagues to pass this bill and make sure emergency funding is delivered before it is too late.”

Schumer voiced his concern about the lack of urgency surrounding passing the bill, encouraging Congress to return to the capital. “It has been more than 165 days since the president requested emergency funding to fight Zika, but Congress has yet to pass the bill and public health hangs in the balance: the time to act is now,” said Schumer in a statement.

In their findings, the New York Department of Health describes Zika as a “mild infection with few to no symptoms.” Victims suffer from the symptoms of fevers, rashes, joint pain, conjunctivitis (red eyes), muscle pain and headaches. Though symptoms of Zika may last for several weeks, affected individuals are unlikely to get severely sick or die from the virus. However, vaccines for Zika have yet to be discovered, leaving victims to pursue short-term remedies for their symptoms. In addition, Zika poses huge health threats for the newborns of pregnant women across the globe. More specifically, the newborns of Zika victims are likely to be born with deformities from illnesses such as microcephaly, a rare condition that produces smaller heads, and as a result, brain damage for babies.

Other areas in the United States area have been identified as hosting the virus. The neighborhood Wynwood in Miami was advised to take preventive measures, especially in regards to residents who are pregnant. The Florida Department of Health instructed its pregnant women and their families to apply “Environmental Protected Agency (EPA)-registered insect repellents that have the following ingredients of ‛DEET, picaridin, IR3535, or oil of lemon eucalyptus or para-menthane-diol.’” If possible, it was encouraged that these women avoid virus-identified areas entirely. Couples who live or have traveled to the area were advised to be tested for Zika and practice protective sexual behavior, so that the virus is not contracted.