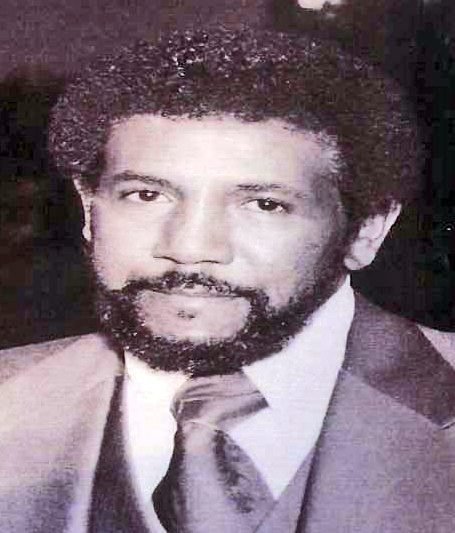 Even Judge Julius Waring who heard the case was shunned by the white community for his stances on equality. He eventually moved to New York and retired from the bench in 1952.

Consequently, the Briggs family had to relocate to Florida and their son never received the benefits of a desegregated classroom. Nor did he achieve the dream he had to follow in the footsteps of the Rev. DeLaine.

Harry Briggs and his family didn’t court public attention, but they got more than their share while in South Carolina, even if the history books have practically ignored them.

The Rev. DeLaine and the Briggs family, along with another activist, were awarded, posthumously, Congressional Gold Medals in 2003 or 2004. South Carolina awarded Eliza Briggs its Order of the Palmetto, the state’s highest civilian honor.

Not much is known about the life of Harry Briggs Jr. after the trials and relocations. According to Nathaniel Briggs, his brother never really “got much from the successful lawsuit.” Briggs graduated from high school, the brother said, “without attending an integrated classroom.” But he had no regrets about what his father had done to bring about change.

“What he did, a lot of people didn’t do it,” Briggs added in the PBS interview. “A lot of people like other people had their jobs, farming and everything else. My father, he did all the suffering. He was really proud and made me feel proud, too.”

In addition to his wife, the former Helen Mack, with whom he lived in the Mott Haven section of the Bronx, and his brother, Nathaniel, he is survived by two children from an earlier marriage, Patricia Briggs-Perry and Audra Briggs; two sons, Ronald Junious and Gregory Junious; and a sister, Catherine Smith.

In Summerton today, 95 percent of the students in the public school system are Black and 95 percent in the predominant private school are white.