From Nat Turner to Nate Parker 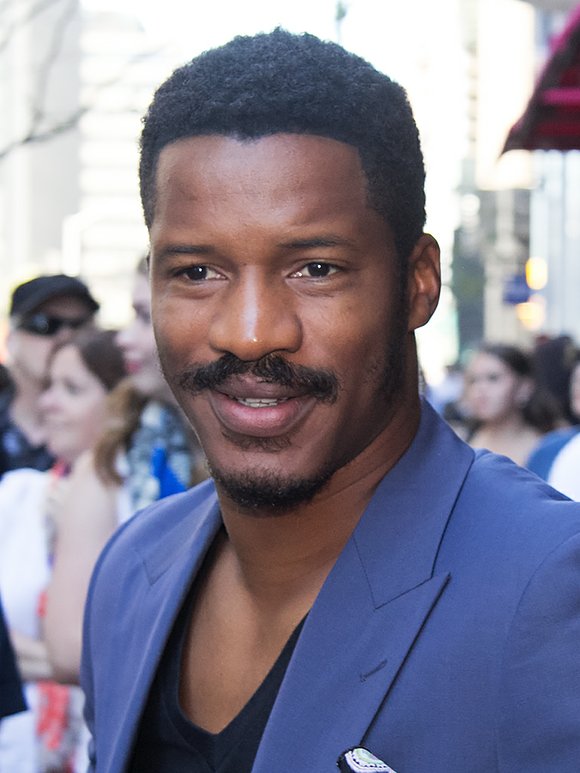 Nat Turner’s slave rebellion occurred in Virginia in 1831, but it has a fresh round of currency and controversy with “The Birth of a Nation,” actor, director and producer Nate Parker’s film depicting what was a bloody uprising.

From the very title of the film, which plays on D.W. Griffith’s “Birth of a Nation,” in which the Ku Klux Klan is given a heroic turn and praised by President Woodrow Wilson, who screened it at the White House in 1915, Parker got attention. Now, with the resurfacing of his rape trial, in which he was acquitted in 1999, the filmmaker is catching flak on the social media and elsewhere.

Moreover, film buffs and historians may be disturbed by Parker’s interpretation of the Turner revolt, centering it on an undocumented gang rape of his wife by white men.

The Rev. Al Sharpton weighed in on the film Saturday at the National Action Network in Harlem. Although he didn’t have to, Sharpton voiced his bona fides to address the issue by noting the role he played in leading a demonstration last winter in Hollywood protesting the lack of diversity in Oscar nominations.

“What this young man did,” Sharpton said of Parker, “was flip the script … to show the world in mainstream cinema what happened in slavery. This is Oscar material, top of the line in which movie companies have paid over $17 million for. Now they rediscover something they already knew.”

After putting Parker’s film career in perspective, including his role in “The Great Debaters” and “Red Tails,” Sharpton places the hue and cry about the film on the right-wing media. He asked why they didn’t say anything about the rape allegations years ago when Parker was accused? “You can’t have it both ways,” Sharpton said of those who are denouncing Parker and the film, citing “double standards” from the Academy that gave an Oscar for the song, “It’s Hard Out Here for a Pimp.”

“A double standard is a double standard, and we are not going to let them do this out here,” Sharpton asserted. “I know people are going to be attacking me, but I say bring it on. I’m ready to hit back.”

Sharpton also added that his opinions should not obviate those who have legitimate complaints, and this statement was a good caution, particularly if he has not seen the film. Furthermore, he didn’t mention that the young woman who claimed to have been raped committed suicide four years ago.

After Turner’s revolt, in which he and his cohorts left 59 or 60 dead people in their wake, the leader was captured and, with the assistance of a white lawyer, dictated a brief confession. That confession has been the source of extended arguments about its veracity as well as the inspiration for plays and novels, none more alarming than William Styron’s “The Confession of Nat Turner.”

Styron’s version was so wrongful and upsetting that 10 noted Black writers responded to it in a book edited by Dr. John Henrik Clarke. Parker’s contrivance may be equally troubling for viewers interested in the facts of the rebellion.

Despite all the uproar, the film, which was lauded at the Sundance Film Festival, is on schedule to be premiered in September at the Toronto Film Festival.

For those of you unable to wait until then, Sunday, Aug. 21, at 3 p.m. at Nat Turner Park in Newark Jersey, the annual observance of Turner’s rebellion is being sponsored by the People’s Organization for Progress.