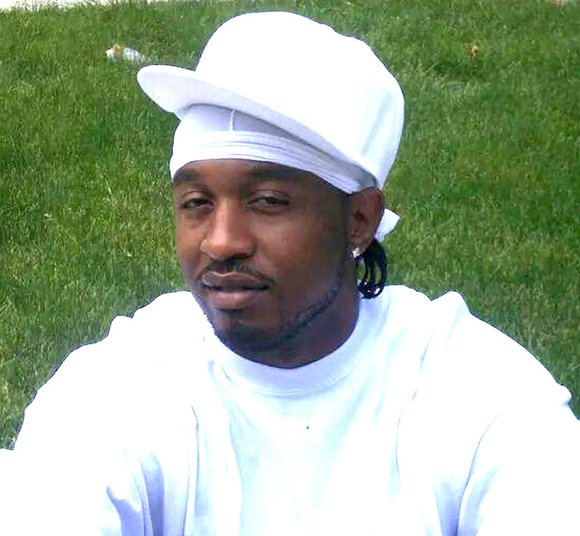 U.S. Attorney Paul J. Fishman announced this week that after a federal investigation, there is insufficient evidence to pursue criminal charges in connection with the fatal 2014 shooting of Jerame C. Reid.

Reid was killed by Bridgeton police officer Braheme Days after a traffic stop of a car in which Reid was a passenger.

Police officers said that during the stop, they discovered a firearm in the glove compartment of the car. Days and officer Roger Worley then drew their firearms and ordered Reid and the driver not to move. The driver complied, whereas Reid continued to reach toward the console area between the passenger and driver front seats, according to the officers.

Reid was shot as he exited the car. Both Days and Worley fired their guns. Only shots fired by Days struck Reid, resulting in his death. The incident was recorded on dashboard camera video.

The New Jersey U.S. Attorney’s Office and the FBI, in consultation with the Civil Rights Division of the Department of Justice, opened a criminal investigation into whether the shooting violated federal law. The government determined that federal charges are not warranted.

“While in hindsight it is clear that Mr. Reid was unarmed, officer Days stated that he feared that Mr. Reid either had a firearm or was attempting to grab one from him,” Fishman said in a statement released Monday. “In order to bring a federal criminal charge in these circumstances the government would have to prove beyond a reasonable doubt that officer Days did not fear for his own life and safety, but rather shot and killed Mr. Reid for malicious or improper reasons.”

According to the federal government, the investigation concluded that there was not sufficient evidence that any of the shots fired by Days were unreasonable and that he fired the shots with the requisite willful criminal intent.

The law states that the use of force must be judged from the perspective of a reasonable officer on the scene, rather than with the “20/20 vision of hindsight.”

Representatives from the New Jersey U.S. Attorney’s Office met with Reid’s family to inform them of the decision.

“I am astounded by this decision,” National Awareness Alliance chair and founder, Walter L. Hudson Sr. said. “I ask, if we cannot rely on local, state and the federal government, then who and what can the people in this country go to when we are done wrong by people who sworn to protest us? We must continue to fight the injustice of police brutality by way of legislation and protest. We must demand accountability.”