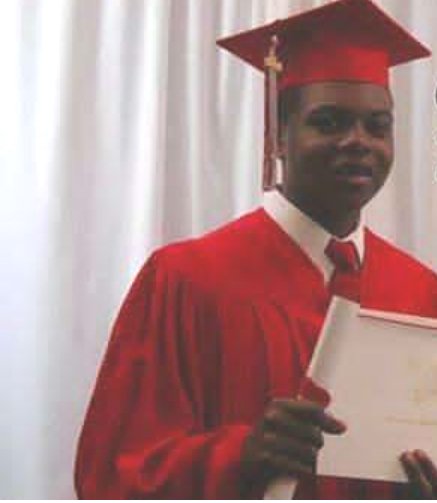 (CNN) -- In the latest step of an ongoing effort to heal the mistrust between Chicago law enforcement and city residents, the head of the police department formally moved to fire five officers involved in the fatal shooting of teenager Laquan McDonald in 2014.

Their cases will be heard by the Chicago Police Board, which will rule if the officers will be terminated.

The proceedings will begin September 19 with an initial status hearing.

A statement given to CNN by the department says the officers gave false statements during the investigation into McDonald's death.

A sixth officer the department included in the administrative charges has resigned, police said.

CNN attempted to reach the police union Tuesday evening but a spokesman was unavailable for comment.

Earlier this month the city's Office of the Inspector General recommended the termination of eight officers, but police disagreed with one of those, CPD said at the time.

The status of that officer is unclear.

Dashcam video of the shooting contradicted nearly everything police said happened the night McDonald died in October 2014. It showed McDonald walking away from police as he held a 4-inch knife, not lunging toward officers, as police had said.

Van Dyke jumped out of his vehicle and pulled his gun, firing at McDonald six seconds after arriving on the scene.

Van Dyke continued to fire, unloading every round from his gun in 15 seconds.

The video appears to show McDonald's body getting hit by bullets even after he was on the ground. All 16 bullets struck McDonald, 17.

It took 400 days to release the dashcam video to the public. After the city's objections, a judge ordered the release in November 2015.

Officer pleaded not guilty to murder

He has pleaded not guilty to six counts of first-degree murder.

If convicted, he could face up to life in prison.

In April, a report from the newly formed Police Accountability Task Force said police "have no regard for the sanctity of life when it comes to people of color" and have alienated blacks and Hispanics with the use of force and a longstanding code of silence.

During the past eight years, 74% of people killed or injured by Chicago police officers were African-American, the report said.

The task force, which included five Chicagoans who have been leaders in the justice system, found that 72% of people stopped by Chicago police in 2014 were African-American, and 17% were Hispanic.

Mayor Rahm Emanuel created the city task force in response to public outcry for accountability and transparency after the release of the McDonald shooting video in late November.

Tension in the city, which had built for years, had reached a fever pitch with protesters calling for Emanuel and other city leaders to step down.

Demonstrators were outraged not just about the content of the video, but that it took 13 months to release it.

On December 1, Emanuel announced he had asked police Superintendent Garry McCarthy to resign, and McCarthy complied.

To address the slew of systemic issues within the police department, the Police Accountability Task Force report recommended nearly 100 changes.

Emanuel has announced the implementation of nearly one-third of those recommendations, including replacing Independent Police Review Authority with an agency that has "more independence."

The US Justice Department is also investigating the police department.