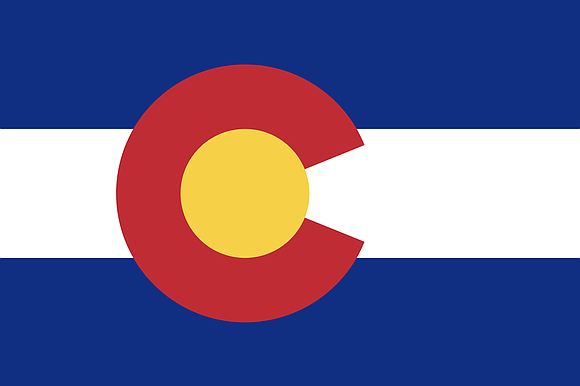 Lee McNeil, 72, vowed to fight on in an interview with the AmNews two weeks after election results in the state of Colorado showed that the referendum on the ballot to abolish a loophole in the state’s Constitution that makes slavery a punishment for a crime failed.

Amendment T, also known as the Colorado Removal of Exception to Slavery Prohibition for Criminals Amendment, if passed would have removed the 14 words in the Constitution that allows for the exception to slavery. According to The Associated Press, the law was adopted in 1876, before then President Ulysses S. Grant declared Colorado a state. “There shall never be in this state either slavery or involuntary servitude, except as a punishment for crime.”

McNeil, a member of Denver’s Shorter Community A.M.E. Church, said she believed voters were confused by the language on the Nov. 8 ballot. Some observers say that many voters believed if they voted yes to the question, it would mean putting the language into the Constitution, because they thought it inconceivable that it was already there.

The confusing language read: “Shall there be an amendment to the Colorado Constitution concerning the removal of the exception to the prohibition of slavery and involuntary servitude when used as a punishment for persons duly convicted of a crime?”

The amendment was defeated by 19,000 “no” votes out of 2.3 million ballots cast. Activists taking to social media argue that it is unbelievable that more than a million people in a state that has voted to legalize recreational marijuana would vote against completely getting rid of slavery.

“Yeah, it was close enough to believe that people were confused,” Will Dickerson, a lead organizer for Together Colorado, told the AmNews. He said that there was talk around the state that Amendment T would end some prison problems, but people weren’t clear on what the problems could be.

Prison activists have been arguing that there needs to be a national dialogue about the punishment clause, particularly in a nation that’s home to nearly a quarter of the world’s prisoners, and where Black men are incarcerated at six times the rate of white men.

According to the 2010 U.S. Census, Colorado has a total population of 5,456,574 people: 87.5 percent are white, 4.5 percent Black, 23.3 percent Latino, and 1.6 percent Native American. However, according to the Prison Policy Initiative Research Clearing House, Blacks make up 18 percent of Colorado’s prison and jail population.

Mike Herzog, a longtime community activist in Colorado, said that there is a hidden prison industrial agenda in the state. “There is a place called Cannon City, where 13 penal institutions are located—prison labor is used—making money off their backs,” Herzog said. He did not say if he believed that the hidden prison industrial complex had any impact on the amendment’s defeat.

According to Law Street Media, the wording in the Colorado Constitution allows that convicted prisoners can be forced to work in prison without pay.

“There was no official opposition to Amendment T,” stated Nathan Woodliff-Stanley, executive director of the Colorado ACLU. He told the AmNews that he feels there wasn’t the high-profile organizing for the bill that other ballot issues received. “I am sad that it did not pass.”

So, on to 2018, when the amendment can be placed on the ballot again. “We aren’t going away,” vowed McNeil, whose great-grandmother, Ester Noble Hampton, was brought as a baby to Virginia on a slave ship.