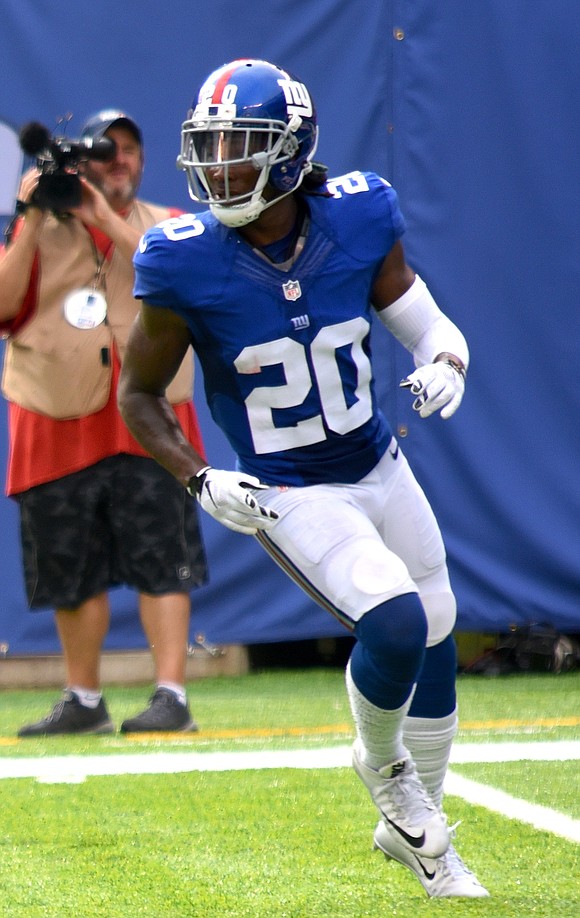 The Giants’ head coach, Tom Coughlin, had been compelled to step down by ownership after 12 seasons and two Super Bowl titles.  Reese had also presided over those Super Bowl victories, which were accomplished in February 2008 and February 2012. But from 2012 through last season, the Giants had failed to win a NFC East Division title and had finished third three times, including two 6-10 endings the previous two campaigns. So Reese had to go with Coughlin, his many detractors pleaded.

Drowning out the fans’ discontent, Giants co-owners John Mara and Steve Tisch retained Reese, elevated offensive coordinator Ben McAdoo to head coach and entrusted their general manager to spend $100 million to revamp one of the NFL’s worst defenses.  The decision to promote McAdoo and keep Reese was negatively received by a plurality of die-hard Giants supporters, and the noise continued as the regular season approached.

Almost a year later, many if not most of the dissenters have been quieted. The 8-3 Giants will enter their Week 13 matchup against the desperate 6-5 Pittsburg Steelers this Sunday with five games remaining, having already exceeded last season’s win total by two games. In most any other year, they would have a hold on first place in the division with their current record. But the Dallas Cowboys have been extraordinary at 10-1, with their only loss coming to the Giants in Week 1.

Yet the Giants sit solidly in second in the NFC East, having won six games in a row. They are firmly in contention for a wild card berth with a reasonable chance to overtake the Cowboys, who they will host Dec. 11 at MetLife Stadium.  Reese’s signings of defensive lineman Damon Harrison and Olivier Vernon, as well as cornerback Janoris Jenkins, have produced tangible results, perhaps exceeding expectations.

The Giants’ defense, which ranked last out of all 32 teams a season ago, is now 16th and has improved on their opponents’ points per game average from 27. 6 in 2015 to 19.4 in 11 games this season. The offense, which ranks 22nd in the league putting up 21 points per game, has done enough to provide the team with a balance they lacked over the past four seasons.

Five games can be an eternity in the NFL and the Giants could falter, missing the postseason for the fifth straight time. If that does happen, Reese will surely be the fans’ primary target to shoulder the blame. Today though, he has proved to be as adept as he was in being an architect of two championship teams.