Survey: Black New Yorkers struggling to save for retirement 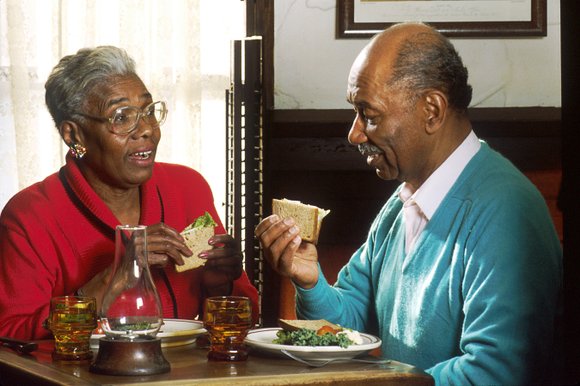 Results from a recent survey conducted by AARP New York and Siena College reveal that African-American Generation Xers and Baby Boomers in New York City are unprepared for retirement.

The telephone survey of 613 African-American city residents age 36 to 70 found that 63 percent worry often about having enough money to retire—including 72 percent of middle-class Gen Xers earning $40,000 to $120,000 annually.

The survey found the cost of key necessities, including housing, utilities and food, is having a serious financial impact. Six of 10 say they’re at best just getting by. And 47 percent of middle-class Gen Xers don’t plan to live in New York at all in retirement.

The survey revealed that 56 percent of the city’s African-American Gen Xers have not researched Social Security benefits, and 61 percent of both generations haven’t researched Medicare benefits; 74 percent haven’t written out a plan, including a budget, for retirement; 62 percent have no plan for care if they become sick or disabled; and almost half haven’t even discussed retirement concerns with their life partners or families.

“On one end of spectrum, people want to retire and a certain age,” said Reggie Nance of AARP. “People want to retire when they are eligible. What we found is the majority of African-American Gen Xers and Baby Boomers are concerned about saving enough for retirement. People are not taking basic steps to retire, and they are not meeting with a financial planner and sitting down to put together a budget.”

Among all survey respondents, 63 percent worry very often or often about having enough money to maintain their standard of living in retirement. Nearly half said government is doing a poor job of making it possible for New Yorkers to save enough for retirement.

Officials from AARP say 2017 provides a key window for lawmakers at both the state and federal levels to help restore retirement as a real option.

Independent AARP research shows more than half of all 18- to 64-year-old private sector employees in New York can’t get a traditional workplace retirement savings plan such as a pension or 401(k), and it gets worse the younger the worker, with more than 60 percent of millennials lacking access.

“What we are doing with this legislation was want the state to pass is secure a choice savings program that would require private sector employers with 25 or more workers to provide saving plans for employees,” said Nance. “When people have access to an automatic savings they are 15 times more likely to save.”

Nance added that AARP has several programs as part of its “MoneySmart” program at its New York City locations that help people take the first steps to save for retirement. Programs are free and topics covered will be savings, investing, entrepreneurship, estate planning, insurance, retirement Security, Social Security. Go to aarp.com/money for more information.