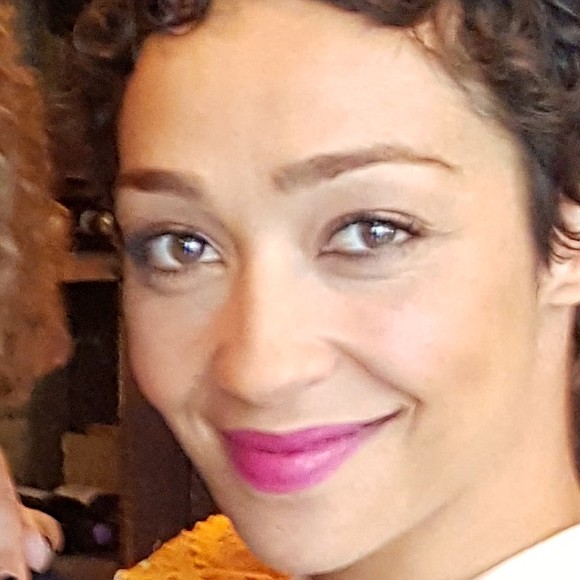 Welcome to the beginning of the 2017 award season. The 74th Golden Globe Award nominees, which are voted on by the Hollywood Foreign Press Association, have been announced for 2017.

The musical “La La Land” leads the film nominees with a total of seven mentions, followed by “Moonlight” with six. On the TV side, “The People v. O.J. Simpson: American Crime Story” tops with five.

The 2017 ceremony is set to honor Meryl Streep with the Cecil B. DeMille Award. She has won eight Golden Globes and has been nominated 29 times, including the recent nomination for “Florence Foster Jenkins.”

On her nomination, Negga, who plays the late Mildred Loving in “Loving” (focus features), has this to say, “I am profoundly grateful for this recognition … I can’t thank the HFPA enough for their support, this is such an honor. I am humbled to be in the company of all of these extraordinary, talented, and powerful women. It has been such a gift to share Mildred and Richard Loving’s important story with the world. I share this honor with my partner in the film, Joel Edgerton, our incredible director Jeff Nichols and everyone involved in bringing Loving to life.”

The 74th Golden Globe Awards will be hosted by “Tonight Show” host Jimmy Fallon and will air live on both coasts Sunday, Jan. 8, 2017, on NBC.