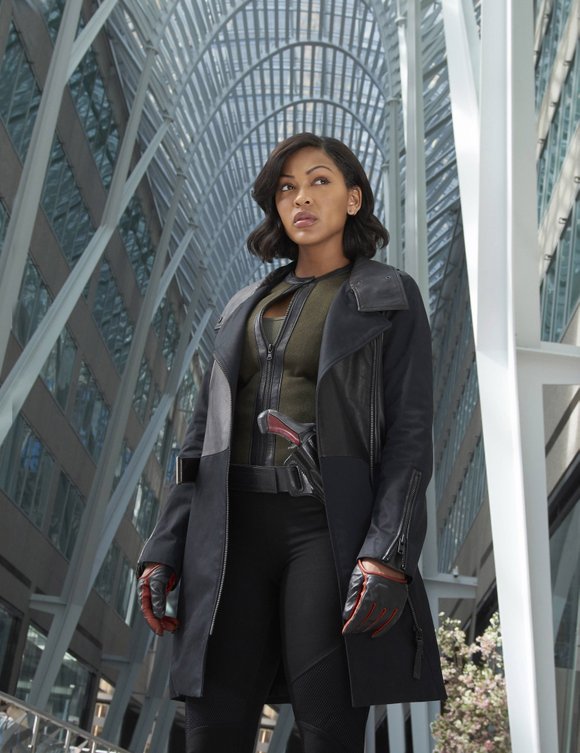 Nate Parker’s “The Birth of a Nation” may have been a box-office bomb, but it earned some major recognition from the 2017 NAACP Image Awards, scooping up six nominations.

Oscar frontrunner “Moonlight” also scored six nominations. “Hidden Figures,” about the African-American women who worked behind-the-scenes at NASA helping John Glenn become the first American to orbit the Earth, scored three nominations, including one for star Taraji P. Henson, notably snubbed by Dec. 12’s Golden Globe nominations. Overall, Beyoncé landed the most individual nominations, with seven, including one for entertainer of the year, followed by her sister Solange Knowles with five nominations.

According to sources, Kris Jenner’s boyfriend, Corey Gamble, was the front man for Kanye West’s meeting with President-elect Donald Trump Dec. 12. Sporting a new blonde look, West hugged Trump, as the billionaire told reporters, “We’ve been friends for a long time.” Before aborting his world tour and having a nervous breakdown last month, West praised Trump onstage at one of his concerts. Meanwhile, sources say Gamble worked for Sean “Diddy” Combs. From there, he met Justin Bieber’s manager Scooter Braun, and did some work for Bieber while he was touring. Then, he met Kardashian/Jenner matriarch Kris, who lives near Bieber. And the wheel keeps turning.

The 1974 iconic film “Foxy Brown” is headed to television as a TV series starring Megan Good in the legendary role originally played by Pam Grier. According to reports, taking on the Foxy role has been a passion for Megan. She also will serve as a producer on the series, executive produced by her husband DeVon Franklin. Megan will be next seen headlining the Lifetime movie “Love by the 10th Date,” which premieres Jan. 28, and also will star in “Deuces.”