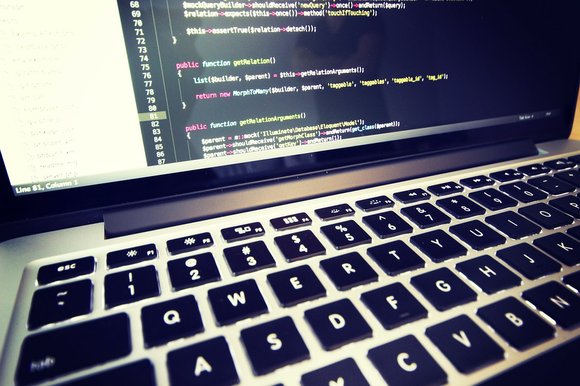 With the recount having run its course, the unpredictable presidential race now enters combat over Russian hacking. It, too, may not change the outcome, but it does raise some very troubling issues that are gathering traction on both sides of the nation’s political aisle, although deemed “ridiculous” by President-elect Donald Trump.

Ever since the heated moments of the campaign there were rumors of Russian interference in the election. Hillary Clinton, on more than one occasion, cited reports by U.S. intelligence experts of Russian meddling in the elections but did not say that it favored one candidate or the other.

But now the Clinton campaign’s chairman, John Podesta, has taken a more concerted step into the issue, promising to back Electoral College electors who have requested intelligence briefing on possible foreign interventions in the election a week before they meet to decide the winner.

“We now know that the CIA has determined Russia’s interference in our election was for the purpose of electing Donald Trump,” Podesta said, citing a published story in The Washington Post last week. “This should distress every American. Never before in the history of our republic have we seen such an effort to undermine the bedrock of our democracy.”

Podesta added, “We believe that the administration owes it to the American people to explain what it knows regarding the extent and manner of Russia’s interference and this be done as soon as possible.”

Whether this explanation can occur within a week is problematic. Earlier it was reported that one Trump elector was not going to vote for him. If approximately 30 of his electors followed suit, this presidential election would take yet another unpredictable turn.

There was no report of a response from Clapper or the agency.

Meanwhile, Senate Minority Leader Sen. Harry Reid stated that FBI Director James Comey “was heavily involved as a partisan” during the final weeks of the election. He charged that Comey’s actions directly handed the election to Trump. Moreover, he said, Democrats “would have won the majority in the Senate … but for Comey. It’s obvious he was a partisan in all this.”

Reid’s comments came less than two hours after Senate Majority Leader Mitch McConnell announced his support of Senate investigations into the hacking. “I think we ought to approach all of these issues on the assumption the Russians do not wish us well.”

This position adds yet another gap between the mainstream Republican Party and the president-elect.