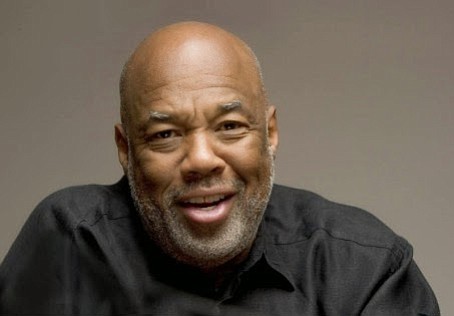 Sports and sports journalism lost a giant last Thursday when Howard Bingham, best known as the longtime personal photographer and close confidant of the legendary boxer and social activist Muhammad Ali, died at the age of age 77.

Bingham, who had been in failing health over the past several months according to multiple reports, passed away in a Los Angeles hospital. “People will remember Howard mostly for being Ali’s friend and photographer,” said boxing historian Mel “Doc” Stanley. “But the depths of his talents and accomplishments stand on their own. He was a social activist and a champion of civil rights. And every time I had the opportunity to speak with him at various events,” Stanley shared with the AmNews, “he was always such a nice man.”

Bingham’s social consciousness compelled him to run for Congress in 1978. Although he lost his bid for seat in Washington, it illuminated his deeper connection to Ali as they both viewed themselves as advocates for the masses.

Born in Jackson, Miss. in 1939, Bingham was part of the migration of countless African-American families from the Jim Crow south to some of America’s largest cities in the Northeast, Midwest and California. The son of a minister, his relationship with Ali began in 1962 when Bingham was a budding photojournalist honing his skills at the African American newspaper the Los Angeles Sentinel.

“I went off on jobs, came back with underexposed film, blurred film, no film—and I always had an excuse for what went wrong,” Bingham once explained to the Los Angeles Times regarding his early years as a photographer.

Assigned to cover Cassius Clay at one of the future heavyweight champion’s matches, they became friends from that point forward as the relationship grew into one of unconditional brotherhood. In vivid and stirring pictures, with unconstrained access afforded very few, Bingham captured and chronicled one of the most remarkable men of the 20th century, traveling around the world with Ali.

But he also covered the Black Panther Party for Life Magazine.The Panthers similarly extended unfettered interaction to Bingham, which was the basis for his 2009 book,“Howard L. Bingham’s Black Panthers 1968.” He photographed numerous other global figures and historic events.

Bingham is survived by his wife Carolyn and son Dustin. A second son, Damon, previously passed away.