Actor and comedian Ricky Harris, who worked alongside the greats, dies at 54 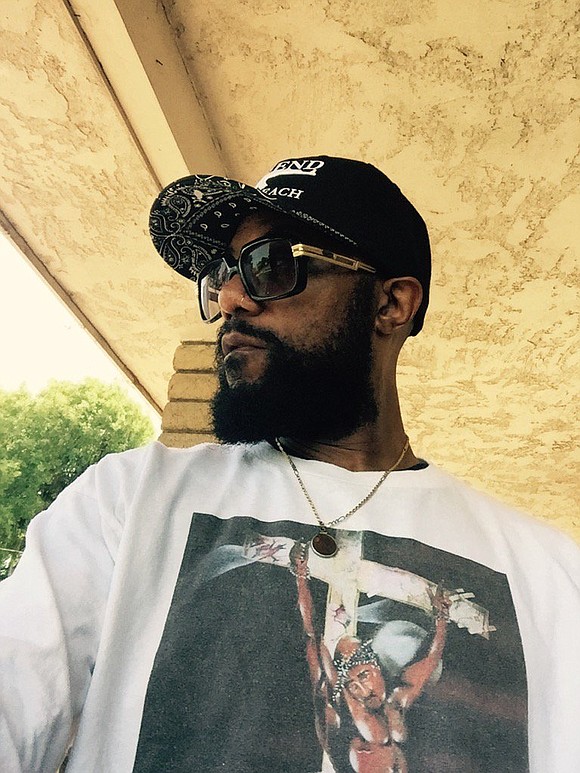 (CNN) -- Ricky Harris, whose yin-yang comedic career went from raunchy standup on one end to family-friendly sitcoms on the other, has died. He was 54.

In his 20-plus year career, the comedian never quite became a household name, but he worked with some of the greatest.

He first gained attention in the 1990s with his racy routines on HBO's "Def Comedy Jam," and he parlayed similar material to hilarious success for skits on albums by Snoop Dogg and Ice Cube.

To a wider audience though, recognition would come in the form of Malvo, the good-for-nothing neighbor he played in the Chris Rock-narrated comedy "Everybody Hates Chris."

In between, Harris acted alongside Janet Jackson and Tupac Shakur in "Poetic Justice" and for director Michael Mann in "Heat."

Following news of his death, Snoop Dog posted a heartfelt Instagram message recounting his days of growing up with the preacher's son in Long Beach, California.

Other artists paid tribute too.