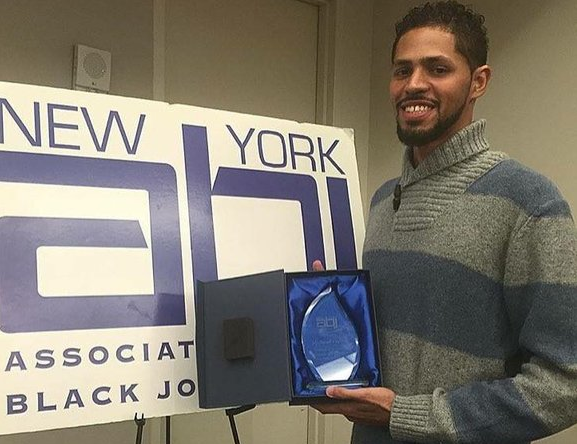 Feeney passed away Sunday from complications while being treated for a staph infection in his kidneys, according to his mother Reba Willis.

He previously worked for the New York Daily News, The Record in Bergen County, N.J., the Associated Press and was also a freelance writer for Ebony magazine, NBC News and TheGrio.com.

Prior to his death, Feeney was preparing for a position he accepted at CNN as an entertainment reporter. 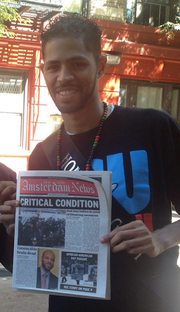 “I am shocked to learn of Michael’s passing. He was a respected leader within NABJ having served with distinction as chapter president of the New York Association of Black Journalists for years. His leadership led to that chapter receiving the NABJ Chapter of the Year Award,” Glover said. “He was a tenacious journalist who possessed a passion and energy for telling stories reflective of diverse communities -- stories which otherwise might not have been told.”

Social media has been buzzing over Feeney’s passing since Sunday. Several notables offered their condolences.

“My condolences to the friends and family of Michael Feeney. Rest in peace,” he said.

A native of Teaneck, N.J., Feeney was a 2005 graduate of Delaware State University. Upon being honored with NABJ’s Emerging Journalist of the Year Award in 2010, he went on a speaking tour which took him to several Black college campuses. He was also a member of Alpha Phi Alpha Fraternity, Inc.

Two funeral services are being held in New York and New Jersey for Feeney.

The New York service will be held on Monday, Feb. 8 at First Corinthian Baptist Church (1912 Adam Clayton Powell Blvd.) in Harlem. A viewing will take place from 9 a.m. to 11 a.m. with a funeral service immediately following.

A second service is being held in Englewood, N.J. at the Community Baptist Church (224 First St.) on Tuesday, Feb. 9 with a viewing from 4 p.m. to 6 p.m. and funeral services immediately following.

Feeney is survived by his mother, sister, Maria Feeney and a twin brother, Anthony Feeney.