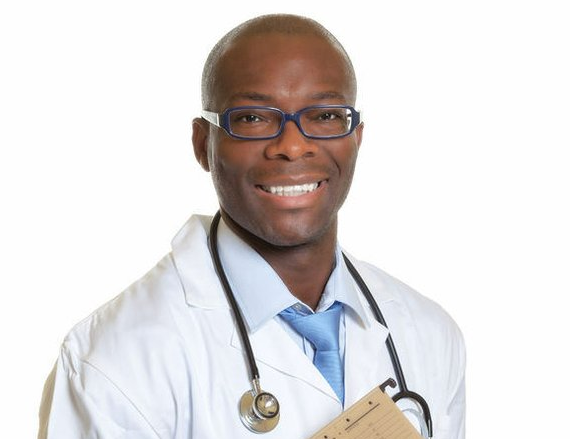 Working on behalf of the powerful medical school establishment across the state, the New York Department of Education is seeking to prohibit approved Caribbean medical schools from entering into any new affiliation agreements with New York hospitals to help train their students.

Medical schools in New York are supporting the Department of Education because they want to ensure that their students get access to all the hospital clerkships—a training regime necessary to become a physician—and not have to worry about Caribbean schools taking any of the slots.

According to the Association of American Medical Colleges, in 1978, 1,410 Black men applied to U.S. medical schools. In 2014, that number had fallen to 1,337. These numbers are shocking, because in recent years, medical schools have added to their class sizes and across higher education, more Black people are entering and graduating from college than ever before.

Something else to consider is that by 2025, the AAMC estimates that the entire United States will be suffering from a severe doctor shortage. The high end of their estimate is that this country will need 90,000 more doctors. This development means the doctor shortage in the African-American community will continue growing worse for years to come unless we do something.

The New York Department of Education should end this discrimination against approved Caribbean medical schools. Allowing the partnerships between Caribbean medical schools and New York teaching hospitals to continue is a vital part of educating minority physicians in New York. Without these partnerships, the shortage of Black and minority doctors will only grow worse in the Empire State.