Feeling the ‘Bern’ in Harlem 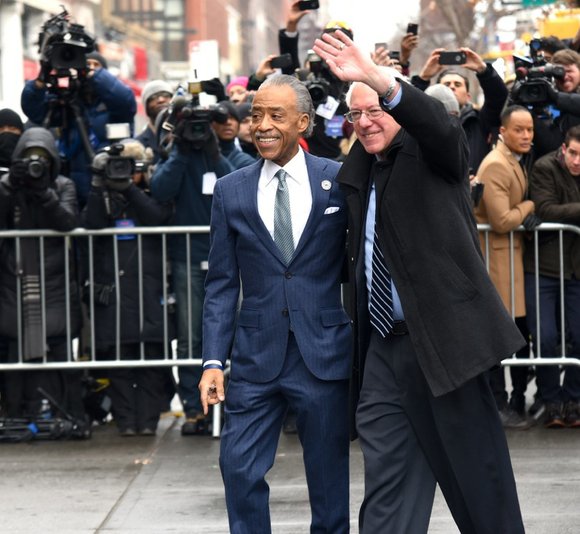 Fresh from his victory in New Hampshire, Sen. Bernie Sanders had breakfast with the Rev. Al Sharpton at Sylvia’s in Harlem. Back in 2007, Sharpton had a similar meeting with Barack Obama at the restaurant, and whether the session with Sanders will boost his standing among African-Americans is to be seen. According to an interview with Tamron Hall of MSNBC, Sharpton said he and Sanders discussed several important issues of pertinence to Black Americans. It’s too bad that more Harlemites were not aware of the meeting. Even so, Harlem is a good place to start getting better acquainted with Black voters, plus there’s the bonus of a meal at Sylvia’s.