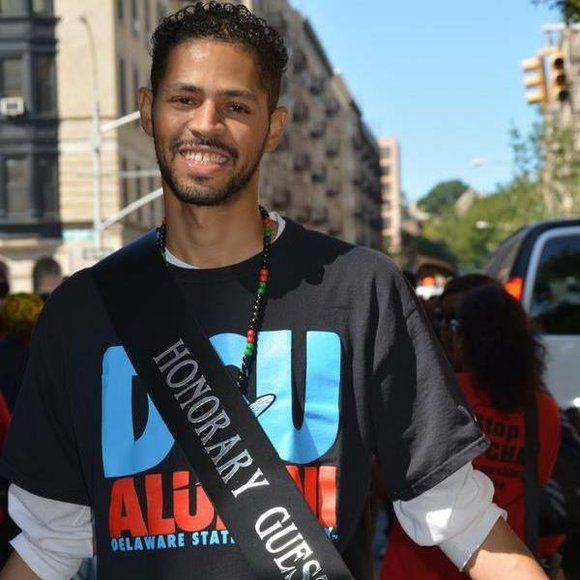 Hundreds came out this week to pay their respects to late journalist Michael J. Feeney at funeral services in Harlem and New Jersey.

Another service took place Tuesday at Community Baptist Church in Englewood, N.J. Members of the Alpha Phi Alpha fraternity, of which Feeney was a member, performed an Omega Service, in which fraternity members give their final goodbyes and presented gifts to the family. A message was read from the organization’s national president, Mark S. Tillman.

A dance performance was done by the Teaneck Terpsichoreans dance troupe from Teaneck High School, where Feeney graduated from, and a New Orleans jazz quartet. The band’s performance highlighted Feeney’s love for New Orleans and Mardi Gras, as his final funeral was held on Fat Tuesday. He was cremated Wednesday.

Officials from Feeney’s alma mater, Delaware State University, gave the family a proclamation along with announcing a $10,000 scholarship to be given in his name. An online campaign raised nearly $30,000 for a memorial fund.

Feeney died Jan. 31 in Teaneck, N.J., while being treated for kidney disease. He was 32. 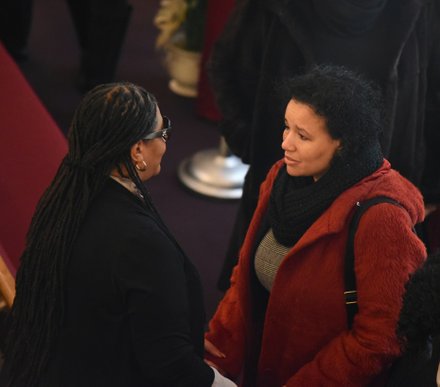 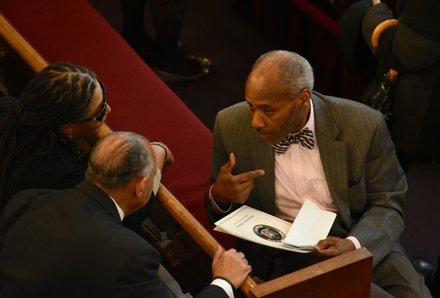 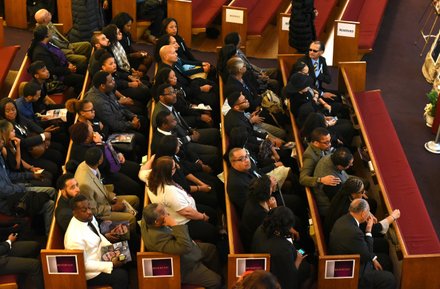 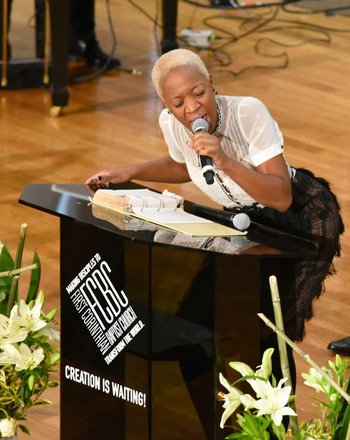 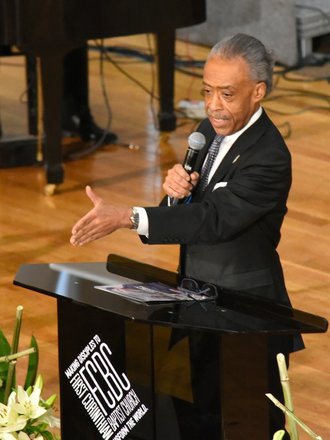 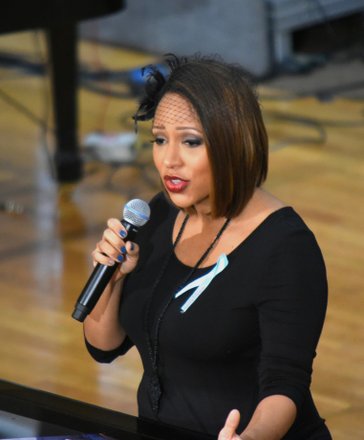 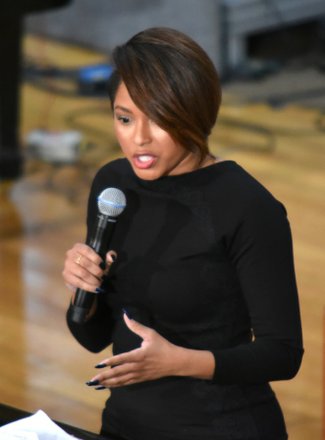 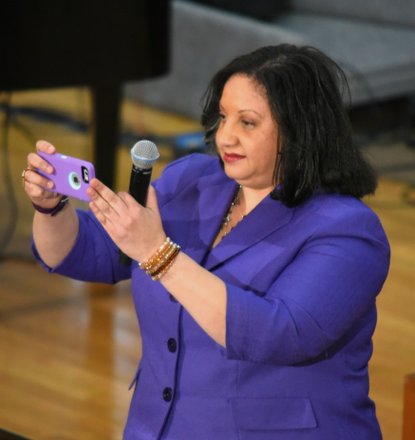 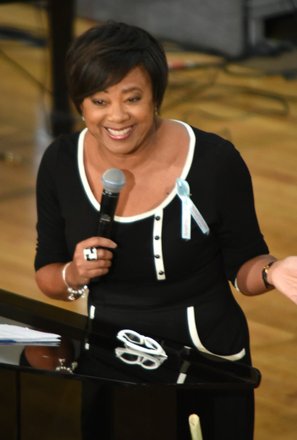 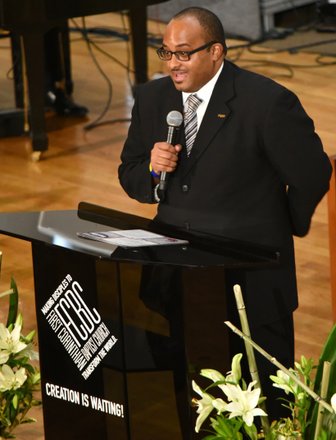 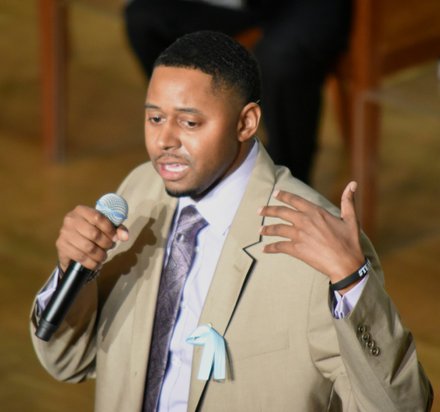 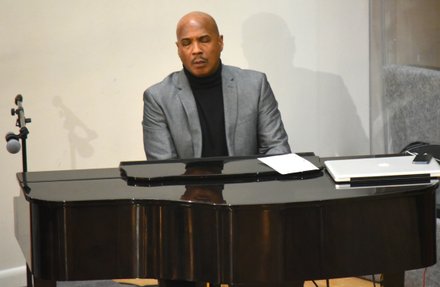 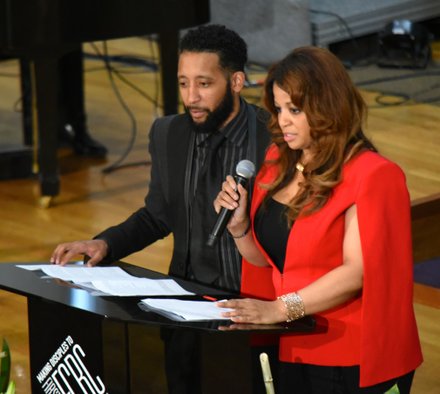 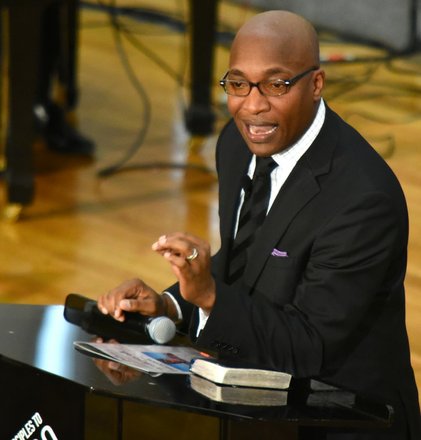 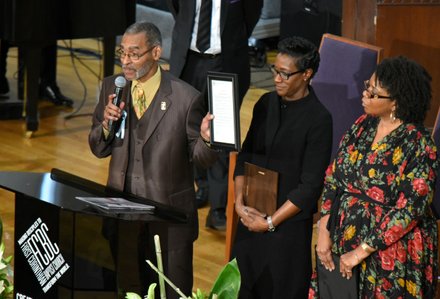