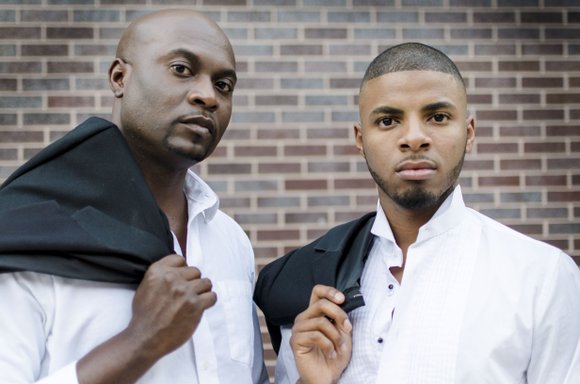 Convent Avenue Baptist Church in Harlem will again serve as host of Double Treble, the dynamic duo of Roderick Demmings Jr. and Karl Van Richards. The concert, which takes place Sunday, Feb. 28 at 4 p.m., is special for the piano and organ duo as it brings to a close activities in observance of Black History Month.

Van Richards and Demmings Jr. are excited to return to New York, which is where they’ll kick off their 2016 nationwide tour that includes stops in Atlanta, Baltimore, Chicago, Dallas, Los Angeles and Washington, D.C.

To commemorate Black History Month, Double Treble will present a diverse and varied program, including works by African-American composers and composers of African descent.

“The concert will open with Rossini’s ‘William Tell Overture’ as arranged by Louis Moreau Gottschalk, arguably one of the most outstanding pianists of color from 19th century America. We will also include Franz Liszt’s ‘Hungarian Rhapsody No. 2,’ which many will recognize from the ‘Tom and Jerry’ cartoon, Bach’s ‘Brandenburg Concerto No. 3 in G Major’ and our interpretation of Gershwin’s ‘Rhapsody in Blue,’ perhaps the most celebrated fusion of African-American blues with European classical music,” noted the duo.