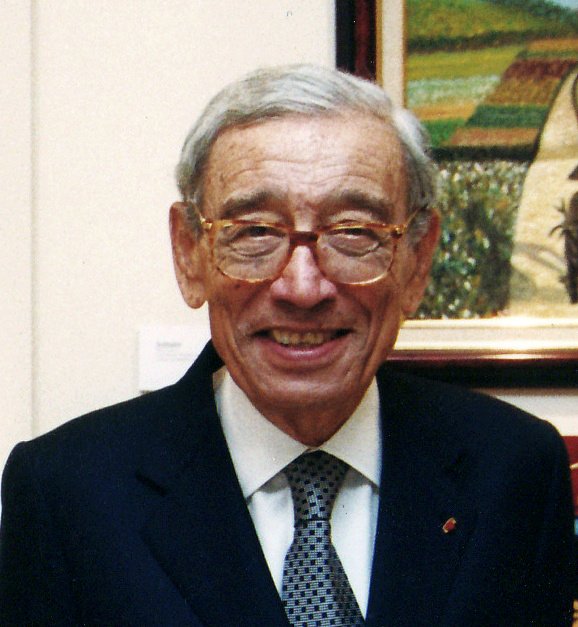 CAIRO—Boutros Boutros-Ghali, a veteran Egyptian diplomat who helped negotiate his country’s landmark peace deal with Israel but then clashed with the United States when he served a single term as U.N. secretary-general, has died. He was 93.

Boutros-Ghali, the scion of a prominent Egyptian Christian political family, was the first U.N. chief from the African continent. He stepped into the post in 1992 at a time of dramatic world changes, with the collapse of the Soviet Union, the end of the Cold War and the beginning of a unipolar era dominated by the United States.

But after four years of frictions with the Clinton administration, the United States blocked his renewal in the post in 1996, making him the only U.N. secretary-general to serve a single term. He was replaced by Ghanaian Kofi Annan.

The current president of the U.N. Security Council, Venezuelan Ambassador Rafael Ramirez, announced Boutros-Ghali’s death at the start of a session Tuesday on Yemen’s humanitarian crisis. The 15 council members stood in a silent tribute.

Boutros-Ghhali died Tuesday at a Cairo hospital, Egypt’s state news agency said. He had been admitted to the hospital after suffering a broken pelvis, the Al-Ahram newspaper reported on Thursday.

Boutros-Ghali’s five years in the United Nations remain controversial. Some see him as seeking to establish the U.N.’s independence from the world superpower, the United States. Others blame him for misjudgments in the failures to prevent genocides in Africa and the Balkans and mismanagement of reform in the world body.

In his farewell speech to the U.N., Boutros-Ghali said he had thought when he took the post that the time was right for the United Nations to play an effective role in a world no longer divided into warring Cold War camps.

“But the middle years of this half decade were deeply troubled,” he said. “Disillusion set in.”

In a 2005 interview with the Associated Press, Boutros-Ghali called the 1994 massacre in Rwanda—in which half a million Tutsis and moderate Hutus were killed in 100 days—“my worst failure at the United Nations.”

But he blamed the United States, Britain, France and Belgium for paralyzing action by setting impossible conditions for intervention. Then-U.S. President Bill Clinton and other world leaders were opposed to taking strong action to beef up U.N. peacekeepers in the tiny Central African nation or intervening to stop the massacres.

“The concept of peacekeeping was turned on its head and worsened by the serious gap between mandates and resources,” he told AP.

Boutros-Ghali also came under fire for the July 1995 Serb slaughter of 8,000 Muslims in the U.N.-declared “safe zone” of Srebrenica in eastern Bosnia just before the end of the war.

In 1999, families of the victims listed Boutros-Ghali as one of the international officials they wanted to sue for responsibility in the deaths.

His legacy was also stained in investigations into corruption in the U.N. oil-for-food program for Iraq, which he played a large role in creating. Three suspects in the probe were linked to Boutros-Ghali either by family relationship or friendship.