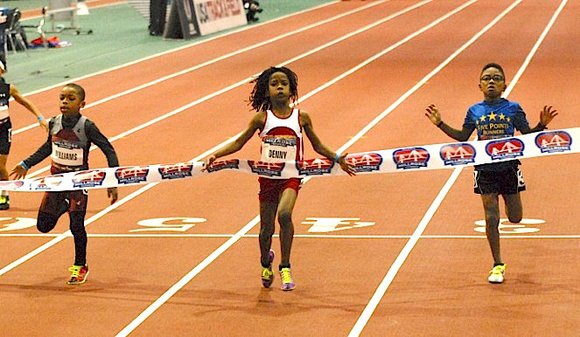 The sport of track and field operates in relative obscurity in the United States, but it always gains interest leading up the Summer Olympics. With the 2016 Summer Olympics taking place this August in Brazil, ardent fans have intensified their attention, and casual followers are now taking notice.

Both groups will pack the New Balance Track and Field Center at the Armory in Washington Heights this Saturday for the presentation of the 109th New York Road Runners Millrose Games. The event, an iconic staple of the vast New York City sports culture, is justly billed as the world’s longest-running and most prestigious indoor track and field competition.

The meet will showcase some of the best professional, college, high school and pre-teen global talent. It is headlined by the celebrated Men’s Wanamaker Mile, featuring a highly anticipated rematch between the defending champion, American Matthew Centrowitz, and the 2015 second-place finisher, Nick Willis of New Zealand. Leonel Manzano of Mexico, the 2012 Olympic 1,500-meter silver medalist, will also be a strong challenger for Wanamaker title.

The contingent of A-listers scheduled to invade the Armory is plentiful as the great Allyson Felix, one of the most decorated sprinters in history, is slated to run in the women’s 60-meter dash, as is rising star Jenna Prandini.

The captivating Lolo Jones will seek a victory in the women’s 60-meter hurdles against a stellar field that includes Queen Harrison, Janay DeLoach and Brianna Rollins. On the men’s side, 2012 Olympic decathlon champion and world record holder Ashton Eaton has his sights on the Millrose 60-meter hurdles title but should be vigorously tested by Aleec Harris.