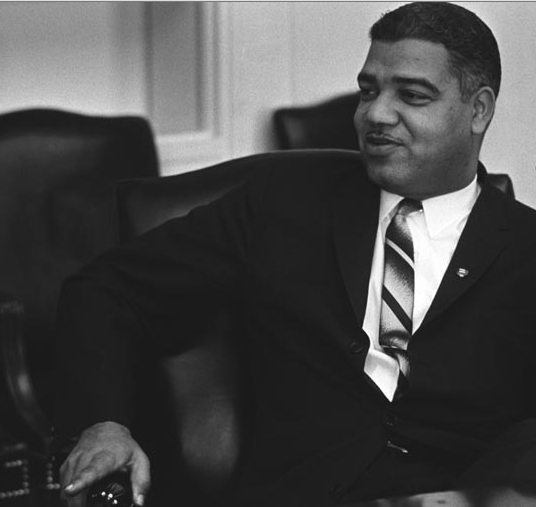 The New York Urban League is inviting students to apply for the Whitney M. Young Scholarship, worth $3,500.

The scholarship is available through the NYUL and is named after Whitney M. Young Jr., who was the executive director of the National Urban League from 1961 to 1971. Young focused on gaining equality for Blacks in business and politics, and improving opportunities for the urban poor.

To qualify, a student must be a New York City resident of African-American, Latino or Native American background, be a potential 2016 high school graduate or recipient of a GED who has been accepted as a full-time and first-term matriculating freshman at an accredited college or university, have a cumulative average of at least 80 or TASC/GED score of 2800 and have a record of community service.

This year NYUL has added the new Kevin T. Shaw Memorial Scholarship Award, worth $1,500 named after Shaw, who passed away in 2015. Shaw was a 2006 Whitney M. Young Jr. Scholar best known for his leadership, entrepreneurial mindset and motivation.

Students who receive scholarships will be part of the Whitney M. Young Jr. Scholar Connect mentoring program, which is designed in partnership with the New York Urban League Young Professionals for support, encouragement and mentoring throughout the students’ college experience.

The Scholar Connect program includes outings with the scholars when they are home from school, support for attendance to various NYUL events and the development of an online component to further promote the program and connect with alumni scholars. In 2015, the program comprised 20 students.