Will Smith to skip Oscars: 'Diversity is the American superpower' 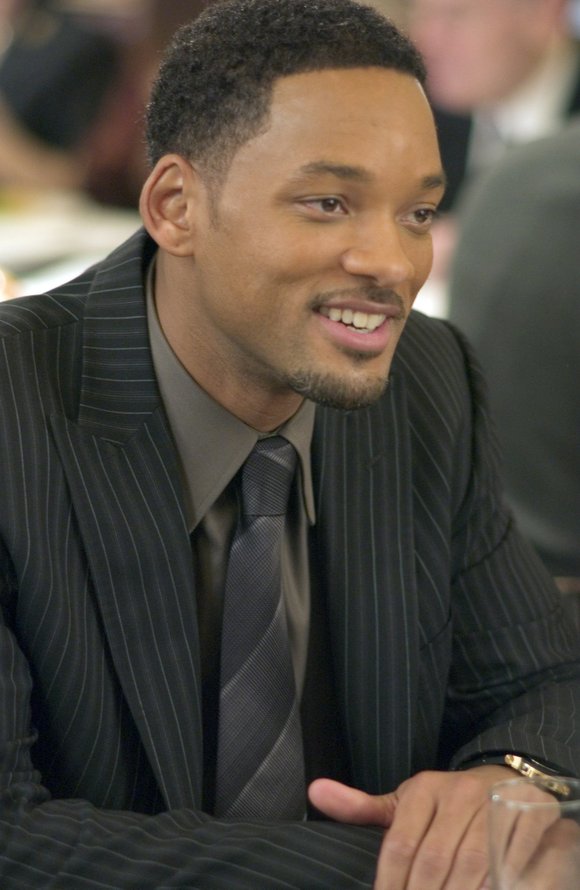 NEW YORK (CNNMoney) -- Like his wife, Jada Pinkett Smith, Will Smith will skip the Academy Awards amid disappointment with a dearth of minority nominees.

Hollywood should be showcasing the country's diversity, but "when I look at the series of nominations of the Academy, it's not reflecting that beauty," Smith said.

Smith said he didn't know that his wife was going to post a Facebook video announcing her own boycott of the Oscars.

"I was out of the country at the time," he told Robin Roberts in his first interview on the subject.

When he watched the video, "I was knocked over, you know? I was happy to be married to that woman."

The filmmaker Spike Lee has also said he will skip this year's awards show. Lee and the Smiths have not called for a wider boycott, however.

Smith, the star of the drama "Concussion," was in the running for a best actor nomination this year, but didn't get one. For the second year in a row, none of the nominees in the top categories are minorities, which has spurred a week of outrage and tinsel town soul-searching.

Roberts asked Smith to respond to people who "who feel the only reason she made those remarks is because she was upset that you didn't receive a nomination."

"There's probably a part of that in there," he said. "But for Jada, had I been nominated and no other people of color were, she would have made the video anyway. We'd still be here having this conversation."

"This is so deeply not about me," he added. "This is about children that are gonna sit down, and they're gonna watch this show, and they're not going to see themselves represented."

Smith echoed what fellow superstar actor George Clooney said earlier in the week: that it feels like Hollywood is slipping in "the wrong direction" when it comes to diversity.

The Los Angeles Times reported Thursday that the academy will "weigh new rules intended to encourage more diversity among its membership and its nominations" at a regularly scheduled board meeting next week.